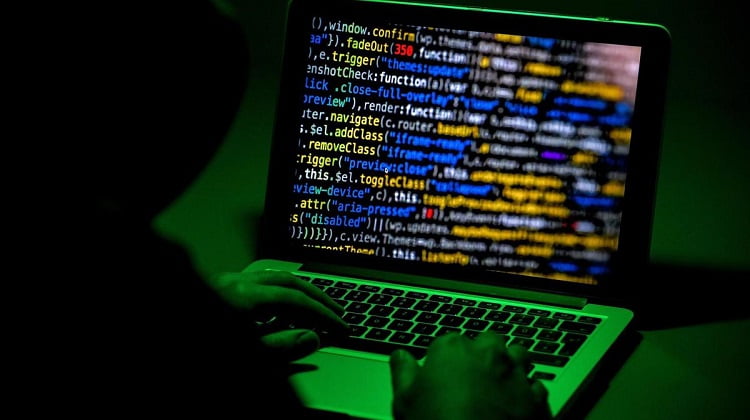 Iran, which is accused of launching state-sponsored cyber espionage attacks against the Middle East in the past, continues to be a major threat to businesses and government institutions across the region in 2019.

Government and defence sectors in the UAE and Saudi Arabia – the two largest economies in the Arabian Gulf – will be the main targets, as Iran seeks geopolitical prominence, according to a report released by California-based cyber-security technology company CrowdStrike.

“Governments and businesses need to be aware of the threat and be prepared to deal with that,” said Rawad Sarieddine, regional head of CrowdStrike in Dubai.

“Our report has found that Iran, along with other actors, continues to be a destructive threat, not only within the Middle East but also to companies based in western countries that may do business or maintain infrastructure in the region,” added Mr Sarieddine.

The report found that besides Iran, countries such as Russia, China and North Korea continue to maintain a professional and experienced cyber-crime capability.

CrowdStrike’s report reviewed incidents of both eCrime and state-sponsored cyberattacks across the world. The company is also hosting a cybersecurity session at Global Information Security Expo and Conference (Gisec) that started in Dubai on Monday.

eCrime is any type of criminal activity that takes place over the internet or through mobile devices.

Cybersecurity is a significant concern for Gulf countries and a growing consideration in their defence budgets as they look to curb Iranian influence in the region.

In a survey released in January in Davos by the World Economic Forum about the top risks for businesses in the next 10 years, executives in the UAE focused on technology-related concerns including cyber attacks, data fraud and the misuse of technology.