Iran’s expansionism is the biggest threat to Lebanon’s sovereignty 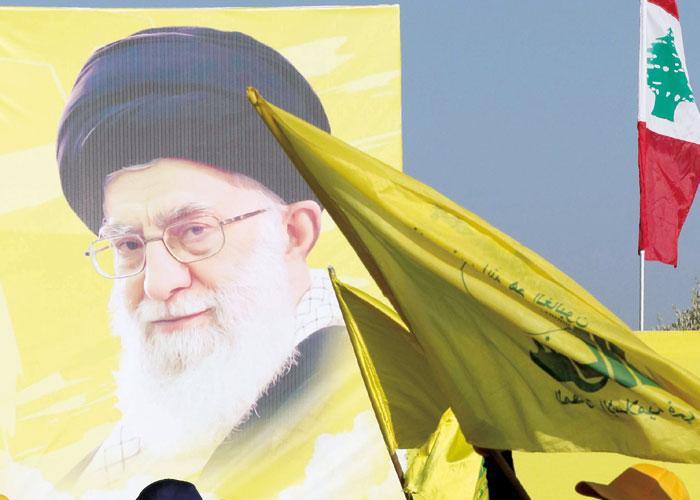 According to recent reports and analysis, Iran’s expansionism and intervention is the main factor in the complexity of the situation and obstruction in the political scene of Lebanon.

Iran has control over the Lebanese government and its decision-making centers, both directly and through its allies and proxies, and will not allow the will of the Lebanese people to be realized.

Certain ongoing activities, such as Iran’s continuing arms transfers to Hezbollah — which include increasingly sophisticated weapons systems — serve to undermine Lebanese sovereignty, contribute to political and economic instability in the region.

Iran’s influence in Lebanon is not a new phenomenon. It can be traced back to the 2005 assassination of former Lebanese Prime Minister Rafik Hariri and the withdrawal of the Syrian army from Lebanese territory in 2005, after which Iran gradually replaced Syria in Lebanon and took control of all of its vital institutions. This process was carried out after the assassination of Rafik Hariri by taking three consecutive steps: The first step was the assassination of a number of Lebanese political leaders. The second step was to take the decision of war and peace in the country, which was taken with the June 2006 war. A war that took place in contrast to the patriotic dialogue that sought to find a role for the government. The third step was to launch strikes and shut down the country, which led to the 2008 attack on Beirut and Jabal.

Iran uses its centers of influence in the aforementioned countries to achieve its long-term and short-term goals. Based on this approach, the Iranian regime dealt with the current crisis in Lebanon and did not allow the formation of a government by Saad Hariri to get Lebanon out of crisis take place. Iran uses Hezbollah and its allies in the presidential organization to maintain its influence in Lebanon, prevent economic cooperation from Arab countries, and counter the efforts of France, Egypt, and Saudi Arabia to return Lebanon to normalcy and provide international assistance.