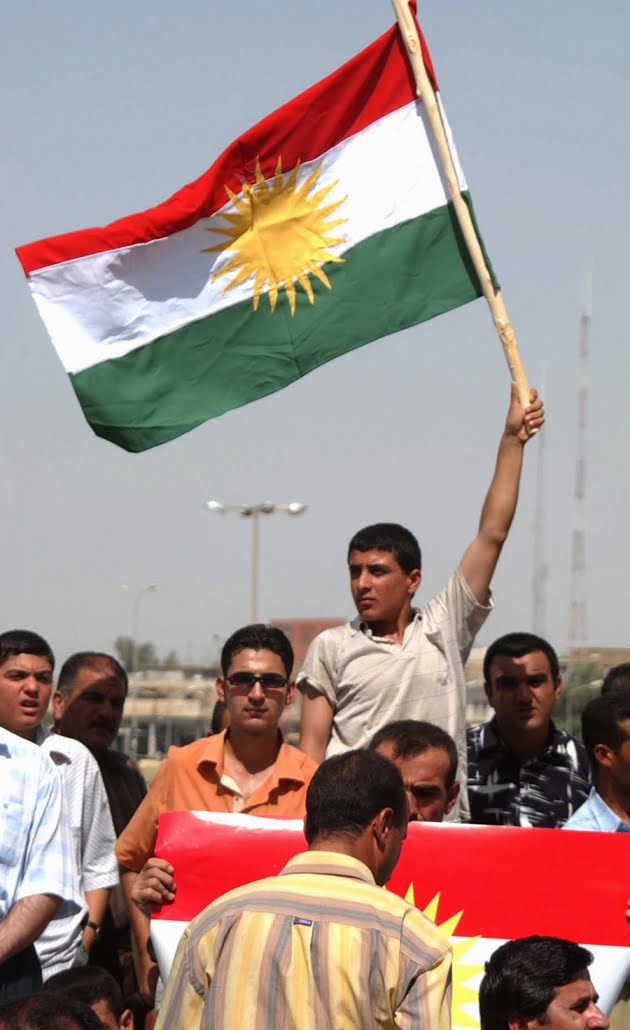 The Islamic Republic of Iran and the autonomous Kurdish region of Iraq maintain cordial relations, and the two neighbors have publicly cooperated in battling the Islamic State (IS). However, this might change soon. The authorities in Tehran are increasingly frustrated with the Kurdish leadership’s decision to hold an independence referendum on September 25 in territories under control of the Kurdistan Regional Government (KRG). Tehran speculates that the vote would speed up Kurdistan’s walk towards full independence, an event which Iran sees as a challenge not only to Iranian stability but also to their regional ambitions. 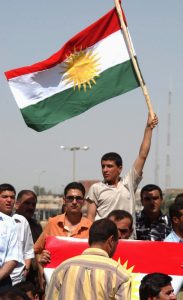 The KRG’s announcement of the referendum date drew direct responses from a number of top Iranian officials, including from the Supreme Leader Ayatollah Ali Khamenei. Khamenei voiced his opposition to the referendum and reiterated Iran’s commitment to Iraq’s territorial integrity during a meeting with Iraqi prime minister Haider al-Abadi in Tehran.

But why does Iran so vehemently deny the right to independence to Iraqi Kurds?

Iran is home to a sizable Kurdish minority of its own. The Islamic Republic ties its own survival and territorial integrity to the continued dominance of the country’s Shiite majority. As a result, the ruling elite in Tehran perceives any ethnically-framed demand as a challenge to its authority and internal cohesion.

Consequently, Tehran has either ignored or harshly responded to Iranian Kurds’ demands for socio-cultural and political rights. Iranian Kurds – the majority of whom are Sunni – have suffered economic hardship and political exclusion under the Shia regime.

Iran fears that the establishment of an independent Kurdish state in Iraq would inspire separatism in Iranian Kurdistan, or at least bolster the disaffected Iranian Kurds to seek autonomy and make demands of Tehran for greater rights. From Tehran’s perspective, this could in turn destabilize the Islamic regime’s authority in Iranian Kurdistan and ultimately damage the country as a whole.

Iran is also worried that Kurdish designs to break away from Iraq could alter the regional balance of power against its strategic interests. Tehran thinks that Kurdish independence would lead to the final disintegration of Iraq along ethno-sectarian lines: a central Sunni-Arab state, a Kurdish state in the north, and a Shiite-Arab state in the south.

Tehran considers a Sunni-Arab state in the middle of Iraq a strategic disaster, as it would likely be dominated by Saudi Arabia. This could eventuality jeopardize the land corridor that Tehran has created over the past four years that connects Iran to its regional allies in Syria and Lebanon via Iraqi territories.

A Kurdish state in northern Iraq would be a win for Turkey, the United States, and Israel, all regional and international rivals of Tehran.

Compared to Iran, Turkey has gained much greater leverage over Iraqi Kurdistan through the strong alliance that Ankara has formed with Masoud Barzani, president of Iraqi Kurdistan and leader of the Kurdistan Democratic Party (KDP), which controls most of the levers of power in the KRG. Iran, meanwhile, has relied largely on its connections to the Patriotic Union of Kurdistan (PUK), whose power in the Kurdish region has declined due to factional disputes and rivalries within the party.

Part of the frustration for Iran is that it has been watching Barzani build domestic consensus for holding the referendum primarily by persuading a powerful faction within the PUK to jump on the bandwagon and join the march towards Kurdish independence.