Oct 25, 2018 Cyber, Economy, Politics, Slider Comments Off on Iran Is a Threat to the Banking System

At many banks, Nov. 5 will be a scary day. That’s when broad U.S. sanctions are set to be re-imposed on Iran, thereby placing new pressure on its struggling economy and increasing the regime’s desperation for hard currency. A crucial side effect of this effort has gotten too little attention: Iran will likely attempt to skirt these sanctions through cyber-enabled money laundering — and banks will be a prime target. 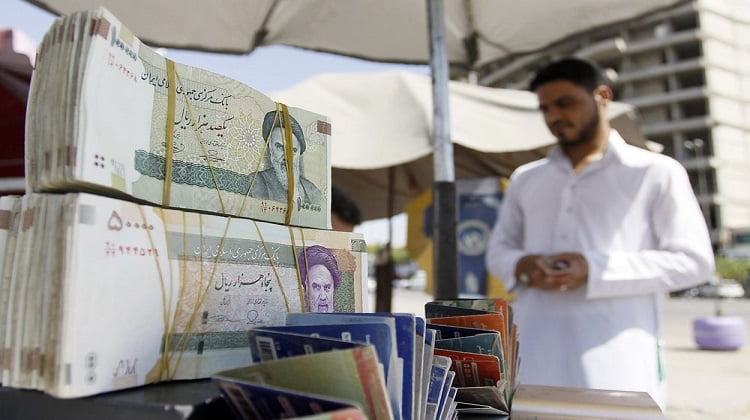 Cyber-enabled money laundering is a fairly simple concept. Hackers use a bank’s computer system to execute a prohibited financial transaction by altering critical information or disabling anti-money laundering controls. It’s effective because it’s subtle: One need only disguise the illicit purpose or sanctioned participant of an otherwise allowable transaction.

Iran certainly has the motive for such attacks. Faced with a weakening currency and a looming recession, it is increasingly desperate to sell oil and obtain dollars to support its currency, finance trade, and fund terrorist groups and proxy wars overseas. Adding to the pressure, recent efforts by the U.S. and the United Arab Emirates have made it harder for Iran to conduct illicit activity through Dubai, its traditional backdoor to the financial system.

Iran has also demonstrated the needed capabilities. Starting in 2011, it directed cyberattacks against dozens of U.S. banks, causing millions of dollars in lost business. More recently, its hackers stole at least 31 terabytesof documents and data from U.S. academic institutions, businesses, and government agencies, a theft valued at some $3.4 billion. Given the scale of its hard currency needs, Iran might seek help from other capable countries or criminal groups in conducting new attacks to evade sanctions.

The finance industry is largely unprepared for this kind of threat. In recent years, it has focused on preventing large-scale hacks like the one that diverted $81 million from Bangladesh Bank in 2016. Due to its boldness and scale, this attack has been the subject of dramatic press coverage and innumerable cybersecurity sessions at financial conferences. But the window for this type of hack is closing as banks and regulators invest in better technology, monitoring and training to prevent unauthorized transfers of funds.

On 3rd of January a news spread in social media regarding Qasem Soleimani and AbuMahdi Mohandes who has died by a US drone strike near Baghdad Airport and this was the end of their lives. In social media, especially Iranian users, there was a chaotic situation, some called of “the general of... END_OF_DOCUMENT_TOKEN_TO_BE_REPLACED