Is Iran’s Military the Model for America’s Adversaries? 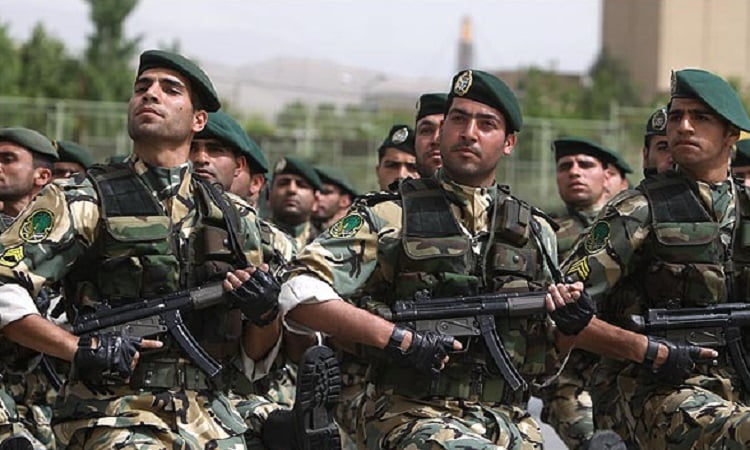 Is Iran's Military the Model for America's Adversaries?

Since 2017, the Defense Intelligence Agency (DIA) has produced a series of unclassified reports on “the major foreign military challenges facing the United States.” Recently, it released its newest report on “Iran Military Power.” 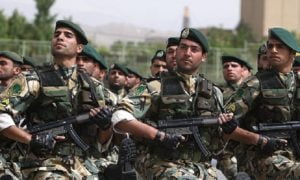 Is Iran’s Military the Model for America’s Adversaries?

The report lays out Iran’s military strategy and goals, as well as the structure and capabilities of its armed forces and the country’s enabling infrastructure and industrial base.

For the last two decades, the U.S. has been largely engaged in fighting asymmetrical conflicts, many of which involved large-scale, extended counterinsurgency operations. The Trump administration’s National Defense Strategy released in January 2019, however, reoriented America’s focus to “the return of big power rivalry in an increasingly multipolar world.”

The renewed focus on American military competition with near-peer rivals like Russia and China was characterized by many as a return to the era of Cold War competition. While this description is partially true, it obscures the rise of hybrid, at times anonymous, warfare capabilities that have been evidenced by Russia, during the Crimean invasion; China, in the South China Sea; and most extensively by Iran.

In that sense, the organization of Iranian military forces into different parallel institutions — the Islamic Republic of Iran Army (Artesh); the regular armed forces; and the Iranian Revolutionary Guard Corps (IRGC), which includes both official (conventional) military forces as well as (unconventional) proxy and non-officially state sanctioned “anonymous forces” — represents a hybrid approach that is also being evidenced at the level of near-peer rivals.

The Iranian military strategy relies on a combination of deterrence and the ability to use unconventional and proxy forces, both anonymous and state-sanctioned, to advance its interests and to retaliate against an opponent.

Tehran’s deterrence capabilities are based on its ballistic missile forces and its ability to use its naval forces to interdict traffic on the Persian Gulf, especially in the Straits of Hormuz. These capabilities will be further enhanced if Tehran succeeds in obtaining nuclear weapons.

In addition, it can employ the IRGC and, through them, a broad array of proxies, non-state actors like local militias and militant groups, and state-funded but anonymous actors. These forces are often the first employed by Tehran when it is attempting to project military power or dissuade an opponent from taking actions it disapproves of. The use of non-state and anonymous actors preserves Tehran’s ability to deny responsibility and to de-escalate a confrontation, should it need to.