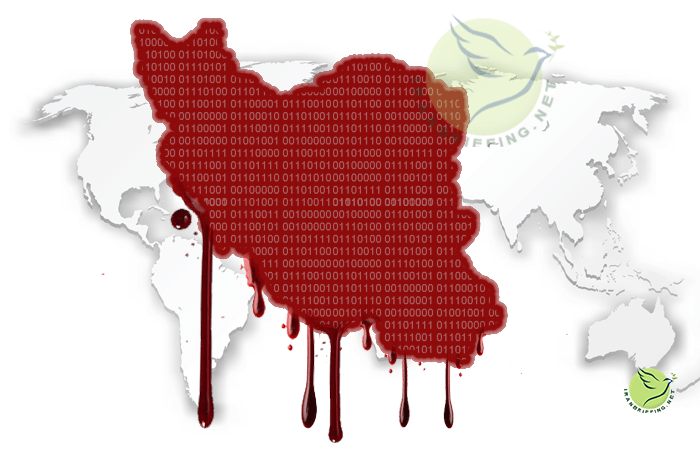 Iran Is Officially A Real Player In The Global Cyber War – Iran has been steadily developing its cyber warfare capabilities for a number of years and now poses a significant threat to government agencies and critical infrastructure companies around the world.

This is according to a new report entitled “Operation Cleaver,” which was released by US cyber security firm Cylance. The title alludes to the custom software used in Iranian hacking operations, which frequently uses the word “cleaver” in its coding.

Operation Cleaver has targeted the military, oil and gas, energy and utilities, transportation, airlines, airports, hospitals and aerospace industries, amongst others. The attacks have taken place at over 50 entities in 16 countries — only 10 of the targeted companies have been in the US.

“We believe that if the operation is left to continue unabated, it is only a matter of time before the team impacts the world’s physical safety,” Cylance said in an 87-page report on the hacking campaign released last Tuesday.

Iran has officially denied involvement in the hacking campaigns. “This is a baseless and unfounded allegation fabricated to tarnish the Iranian government image, particularly aimed at hampering current nuclear talks,” said Hamid Babaei, spokesman for Iran’s mission to the United Nations, told Reuters.

In light of how ambitious Iran’s hacking campaigns have become, the report makes a bold claim: Iran is the new China.

But cybersecurity expert David Kennedy, founder of the security consulting firm TrustedSec, thinks that this may be an overstatement.

“Iran’s cyber capabilities aren’t anywhere near those of Russia, China, or the US,” he told Business Insider. “But it’s certainly getting there.”

Iran’s hacking campaigns began in earnest in 2011, in retaliation to the cyber attacks that were launched against the country’s nuclear program from 2009-2012.

“Cyber warfare doesn’t require a significant number of troops or a superior set of bombs,” Kennedy told Business Insider. “Iran was the first to capitalize on that.”

In the event of a conflict, Kennedy says, Iran will be able to use its cyber technology to shut down core facilities around the world. “Iran is doing it now more for military readiness,” Kennedy says. Ahead of talks on Iran’s nuclear program in 2015, “this definitely gives them negotiating power.”