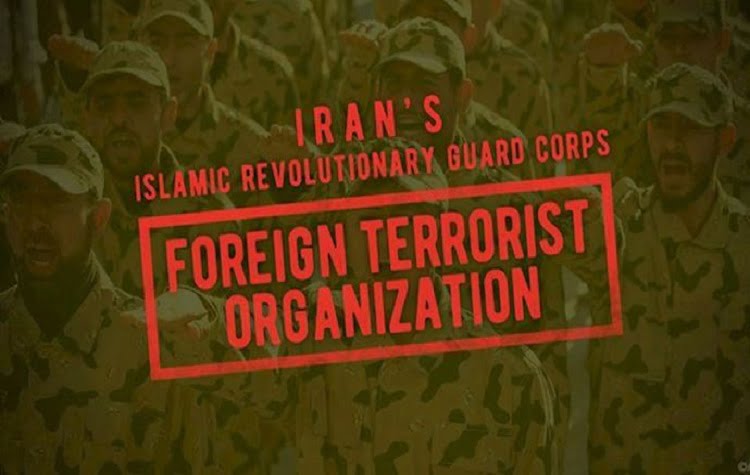 Iranian officials have cautioned the United States against pushing ahead with a rumoured move to designate Iran’s Islamic Revolutionary Guard Corps (IRGC) a “terrorist” group, warning it could destabilise the region and draw a tit-for-tat response.

The expected shift in Washington’s policy was initially reported by the Wall Street Journal on Friday, which cited unnamed US officials claiming it could be rolled out as soon as Monday.

Seen as part of a broader effort to make good on US President Donald Trump‘s vow to take a tougher line against Iran, the proposal would – if implemented – mark an unprecedented step against an entire institution of a foreign government.

It would also go far beyond pre-existing sanctions put in place by the US to target entities linked to the IRGC, including the Quds Force, which is in charge of the force’s operations abroad.

On Sunday, Iran’s Foreign Minister Javad Zarif said such a measure was “another US disaster” in the making, and warned of the consequences it could have.

“#NetanyahuFirsters who have long agitated for FTO designation of the IRGC fully understand its consequences for US forces in the region,” Zarif wrote on Twitter, referring to supporters of Benjamin Netanyahu, the prime minister of Israel, Iran’s regional archenemy.

“In fact, they seek to drag US into a quagmire on his behalf. @realDonaldTrump should know better than to be conned into another US disaster,” Zarif added.

Iran readies ‘reciprocal’ response
Separately, Mohammad Ali Jafari, the IRGC’s commander, said US troops stationed in the Middle East would “lose their current status of ease and serenity” should Washington went ahead with “such foolishness” and warned of a “reciprocal move” from Tehran.