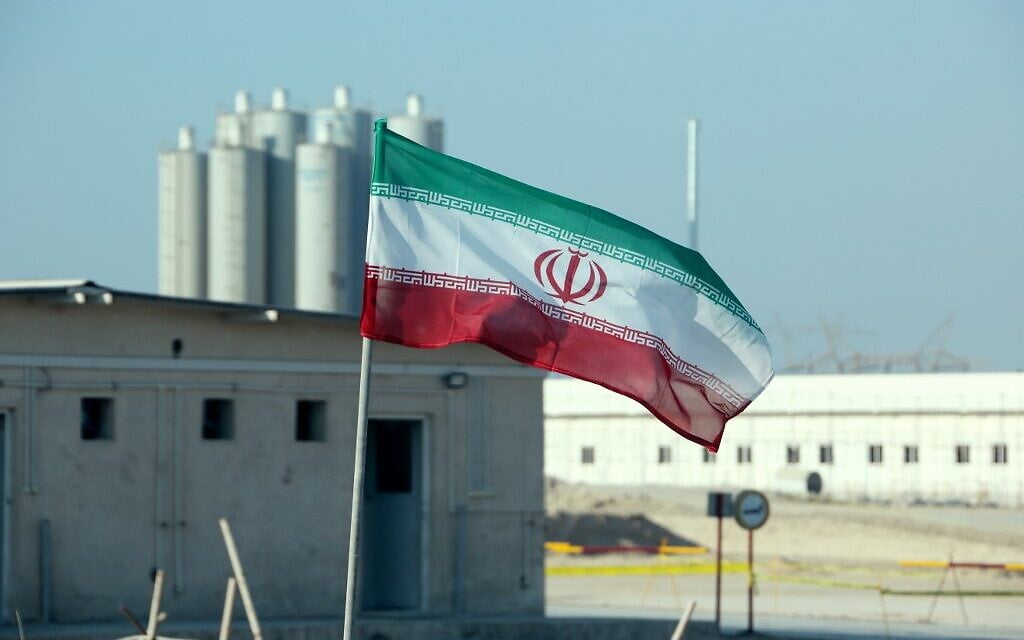 The German intelligence agency for the state of Bavaria said last week in its new report that the Islamic Republic of Iran has not ceased its drive to obtain weapons of mass destruction during 2020.

“Proliferation-relevant states like Iran, North Korea, Syria and Pakistan are making efforts to expand their conventional arsenal of weapons through the production or constant modernization of weapons of mass destruction,” wrote the Bavarian Office for the Protection of the Constitution, the formal name for the domestic intelligence agency.

“In order to obtain the necessary know-how and corresponding components, these states are trying to establish business contacts to companies in high-technology countries like Germany,” said the Bavarian intelligence report in its section on weapons of mass destruction.

The German agency is the rough equivalent of the Shin Bet (Israel Security Agency).

The intelligence report defines proliferation as “the unauthorized spread of atomic, biological, chemical weapons of mass destruction or the products used for their manufacture as well as the corresponding weapon carrier systems, including the necessary know-how.”

With respect to the section of the report on the Islamic Republic’s espionage activities, the intelligence document stated that “Germany remains in the focus of intelligence activities. This includes information from foreign and security policy as well as business and science. An additional focus [of Iran’s intelligence services] is the observation of, and fight against, opposition groups domestically and abroad.”

The Jerusalem Post reviewed the 380-page intelligence document which contains 28 references to the Islamic Republic. The report lists additional threats to Bavaria’s democracy.

Hezbollah, the Iranian regime’s chief strategic ally in the Middle East, has 30 members in Bavaria, according to the report. The Bavarian intelligence officials noted that there are 1,050 Hezbollah members across Germany. Last year, Germany’s government outlawed Hezbollah’s activities in the federal republic. The US, Canada, the Arab League, Israel, the United Kingdom, the Netherlands and many other European and Latin American countries classify Hezbollah as a terrorist organization.

What led to Mahdieh’s arrest and illegal imprisonment by the Iranian authorities?

Iran And Syria Allied In Brutality