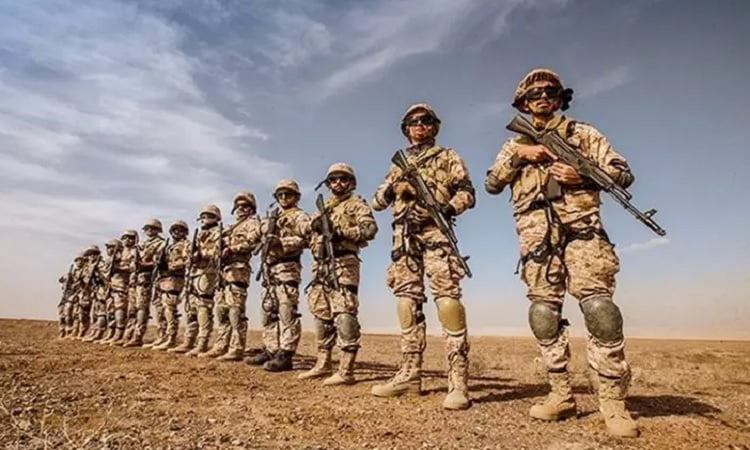 As the Iranian leaders are now feeling the pressure of the full sanctions on Iranian oil and the terror-designation of Iran Revolutionary Guard Corps (IRGC), they will try and shift much of the IRGC’s human resources and assets into Iranian intelligence service that operates under Iran’s Ministry of Intelligence and Security (MOIS). 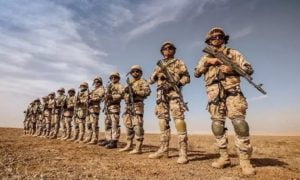 The developing scenarios in the Middle East and the last year’s thwarted Paris explosion plot suggest that MOIS operatives might be used against U.S. and European interests and assets globally, particularly in Western soil.

In fact, the thwarted Paris explosion plot is an ideal example of how far Iran is willing to go using its intelligence operatives.

For evaluating the threat against the Western interests and assets, it is first necessary to understand whether designating the IRGC as foreign terrorist organization (FTO) was enough to weaken Iran’s terror network globally?

With this terror-designation, only one element of Iran’s terror capability is checked. This move could work only if it is followed by several other measures in order to ensure incapacitating Iran’s terror activities completely.

One of such measures would be to curtail the finances, international mobility and, most importantly, the operational capabilities of other elements of the Iran’s terror network. Limiting the ability and scope of the Ministry of Intelligence and Security (MOIS) operatives, many of who operates via Iranian embassies across the world, could be the first step towards this end.

It is worth noting here that while Iran uses the IRGC to recruit, expand and spread its terrorist proxies primarily across the Middle East, it uses the MOIS for fulfilling its global agenda and for carrying-out hostility in other parts of the globe in cooperation with the IRGC.

On July 1, 2018, an Iranian diplomat, who was alleged by the U.S. and European officials of being the station chief of the MOIS, was arrested in Germany for his alleged involvement in a plot to bomb a huge rally of Iranian dissidents in Paris. He was later extradited to Belgium, where two others, who were suspected to be his associates in the planning, were detained.

Christians arrested and imprisoned on charges of missionary activity