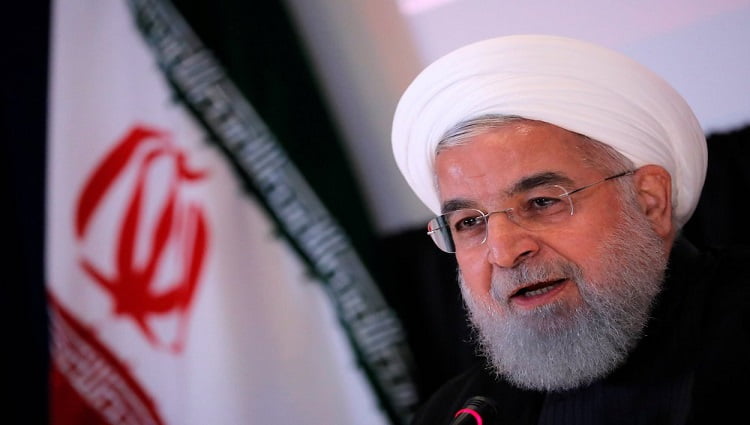 Specifically, several groups have become the Iranian regime’s targets. The first category is linked to religious and ethnic minorities, including the Arabs, Kurds, Azeris, Baluchis, Sunnis, Christians and Baha’is. The situation has become so alarming that the UN Special Rapporteur on human rights in Iran, Javaid Rehman, recently urged Tehran to “ensure that all those who reside in the country have equal protection before the law, regardless of ethnicity, religion or belief.”

It is important to point out that the Islamic Republic is a signatory to the International Covenant on Civil and Political Rights. This means that the Iranian authorities ought to make sure that those defendants who are detained based on criminal charges have access to lawyers or be able to choose their own attorney if they desire to do so. The right to have access to a lawyer is one of the most basic rights guaranteed by international law.

But, unfortunately, the theocratic establishment frequently denies defendants access to lawyers, stopping them enjoying due process and fair legal representation. This is because the regime can intimidate, obtain forced confessions or torture detainees more easily when they don’t have access to a lawyer, and ultimately sentence the defendants to long terms of imprisonment or even execution.

When it comes to ethnic and religious minorities, the Iranian authorities have escalated their crackdown on the Arab population of Ahvaz.

On 3rd of January a news spread in social media regarding Qasem Soleimani and AbuMahdi Mohandes who has died by a US drone strike near Baghdad Airport and this was the end of their lives. In social media, especially Iranian users, there was a chaotic situation, some called of “the general of... END_OF_DOCUMENT_TOKEN_TO_BE_REPLACED