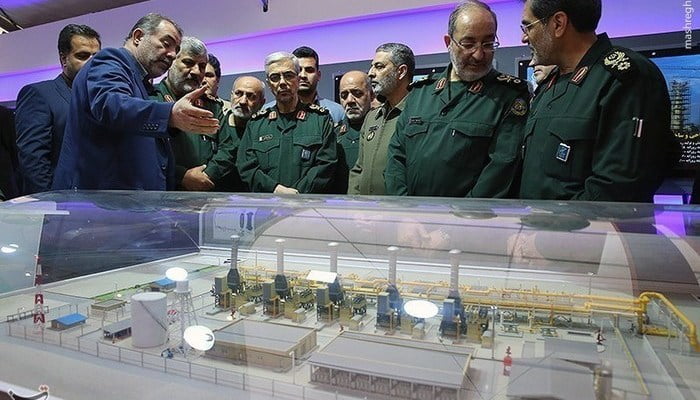 The Center of Artistic Creations of Reconstruction Organization (Atabat) affiliated with the Iranian IRGC-QF and responsible for the development of Shia shrines in Iraq announced a 92% increase in this year’s budget to 1300 billion tomans or 30 million dollars.

Majid Namjo, the deputy head of this headquarters, announced this news on Wednesday, July 5, and said: “Last year, we reached a budget of 720 billion Tomans, and for the first time, we reached 92% of the approved budget.”

He predicted the number of Iranians who will go to Iraq for Arbaeen this year between around three to five million people and said that “providing accommodation and reception” for them is also one of the missions of this headquarters.

This year, another member of the headquarters, predicting a 92% increase in the budget of this headquarters, said that “in addition to the development of shrines, the plan for the reconstruction and development of the tombs of several great religious and national figures buried in Iraq has also been defined.”

According to the officials of this headquarters, more than 150 projects for the reconstruction of Shia religious places in Iraq and other countries, whose costs are covered by Iran, will continue for the next 20 years.

After the assassination of Qassem Soleimani, commander of IRGC’s Quds Force(IRGC-QF), some journalists mentioned that this force used Atabat reconstruction headquarters to cover some of their expenses.

As IRGC continues to funnel millions of Iranian taxpayer money overseas, inflation in Iran spikes to record heights, and IRGC-backed President Ebrahim Raisi insists the government is working to curb the price hikes wreaking havoc on household budgets. Yet there is very little in Raisi’s year-long record to indicate earnestness in getting a grip on inflation or mitigating its impact on the poor.