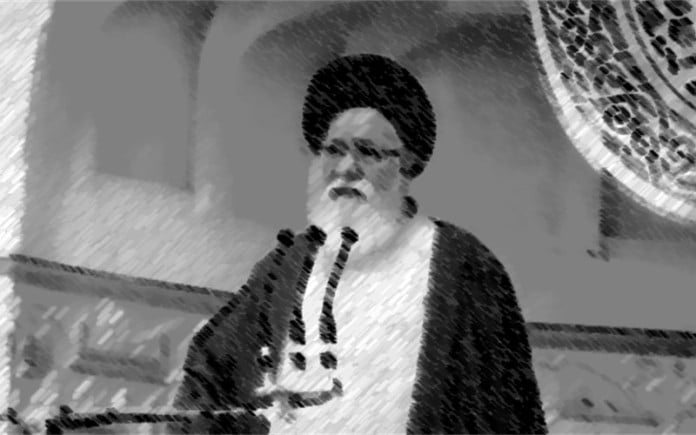 The recent statements of some of Iran’s officials and those who are leading the regime’s tribunes, their level of concern, especially in a situation where the Iranian people are struggling with all kinds of problems, is more like trampling of the nerves of the people.

But the reality is that such statements are originating from the regime’s demagogy and lumpish culture, mocking, and joking about everything to make them worthless in the people’s minds.

On the one hand, the concern of the spokesman of Tehran City Council, instead of solving many problems of the capital, is to change the name of the street near the office of the regime’s Supreme Leader, and on the other hand, the interim Friday Imam of Tehran considers the number of trips to the north as a reason for prosperity in the country.

The member of the regime’s parliament held an angry speech about the import of musical instruments and another speaker states that the solution to the water crisis in Isfahan is to offer rain prayers.

Now it should be asked from this member of the Tehran City Council, who was supposed to change the name of the Anoushirvan Street, will such a decision solve the people’s many problems in this city?