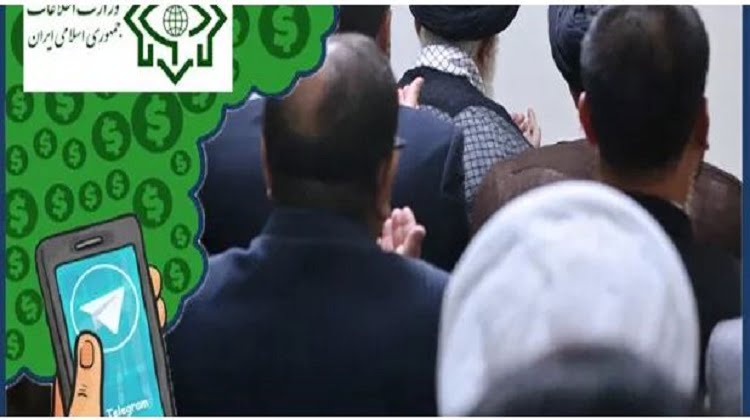 The U.S. Secretary of State Mike Pompeo, in a show of support for the Iranian people, asked them to share their questions and hopes for the future of their country on social media. Not surprisingly, the Iranian regime kicked its cyber army into gear, issuing thousands of tweets against the MEK/PMOI and the Iranian resistance.

The Iranian Ministry of Intelligence and Security (MOIS) and the Islamic Revolutionary Guard Corps (IRGC) both mobilized their cyber armies, both inside and outside Iran, to ramp up a campaign of misinformation against the People’s Mojahedin Organization of Iran (MEK/PMOI), one of the largest resistance groups.

The spike was documented on Thursday afternoon, January 17, through midnight. The tweets and retweets were produced by the regime’s troll factory, which is located in Mashhad, Tabriz, Yazd, and Tehran.

There is a reoccurring theme in these tweets, including hashtags that include #Iranians_hate_PMOI and #no_to_Mojahedin_e_khalq. There is also evidence that the campaign used IPs in the U.S. and Europe, to hide to the origin of the tweets. The tweets came under various names, one of the main ones being RESTART.

The campaign comes as the regime is struggling to deal with the repercussions of the U.S. withdrawal from the Joint Comprehensive Plan of Action (JCPOA). The Iranian economy is plagued by corruption, leading to an economic crisis marked by high unemployment, currency devaluation, and inflation. It is estimated that 80% of Iranians are living below the poverty line.

In spite of this, the regime is determined to project strength, despite the fact that the regime is under siege both domestically and internationally. Ongoing protests against the regime show no signs of slowing. They are not focused on minor problems, but ongoing crises that are both economic and environmental.