The foiled kidnapping plot against activist and journalist Masih Alinejad, an Iranian-born U.S. citizen living in New York City, has sparked a wave of outrage. The Justice Department’s indictment and detailed court documents indicate the Islamic Republic’s significant investment in the plot. The most troublesome part of this case, however, has been the Biden administration’s weak public response, which invites more malign behavior from Tehran.

Hundreds of dissidents have been threatened, kidnapped or assassinated since 1979, when the current regime rose to power in Iran. Since 2018, however, the Islamic Republic has carried out its campaign of terror with a new fervor. In 2019, Tehran lured, kidnapped and killed Ruhollah Zam, an Iranian dissident journalist residing in France. In July 2020, the Islamic Republic abducted Jamshid Sharmahd in Dubai and brought him to Iran, where he has been detained ever since. Mr. Sharmahd is a lawful permanent resident of the U.S. The regime also abducted Habib Chaab, an Iranian-Swedish political activist, in October 2020.

Like other Iranian activists, the Brooklyn-based Ms. Alinejad has long faced threats for her opposition to the clerical regime. But attacking a U.S. citizen on American soil is something the Islamic Republic hasn’t attempted in more than four decades. Why now?

Iran, pressed to show its strength by the tide of discontent rising among its restive population, is likely taking these actions to send two messages. The first is to the Iranian people: No matter where you flee to, if you speak up, we will find you. This is at a time when antiregime protests are erupting in the country. The second and more important is meant for the U.S.: We will come after your people on your soil, spreading terror and brutality in the belief that, as the regime’s founder, Ayatollah Ruhollah Khomeini, put it, “America can’t do a damn thing against us.” 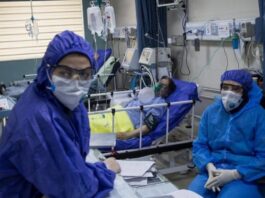 ‘Suicide Drones’ Linked to Iran Have Made Their Way to Yemen... 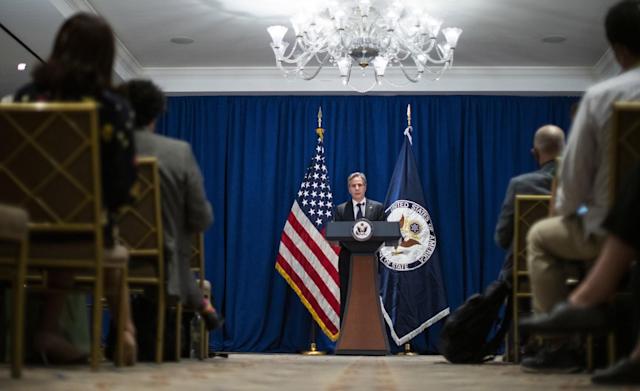 US and European allies suspect ‘Iran is taking advantage’ of stalled... 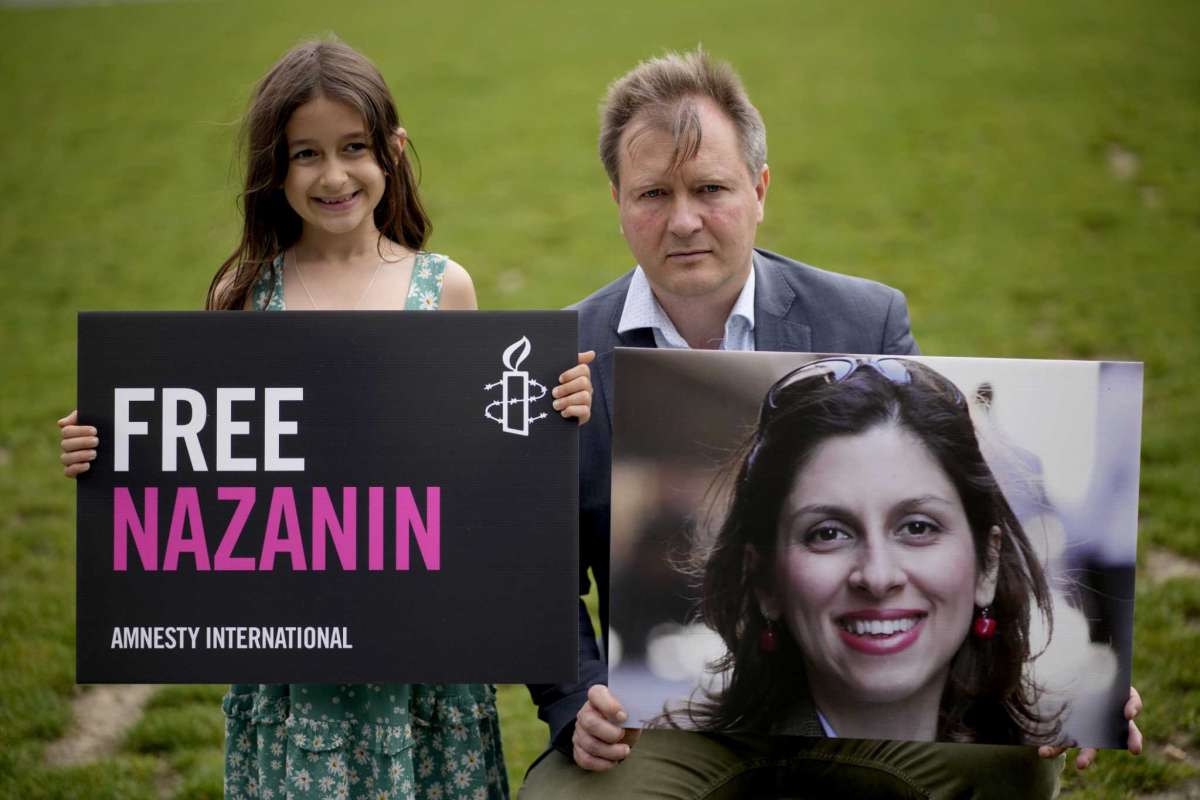 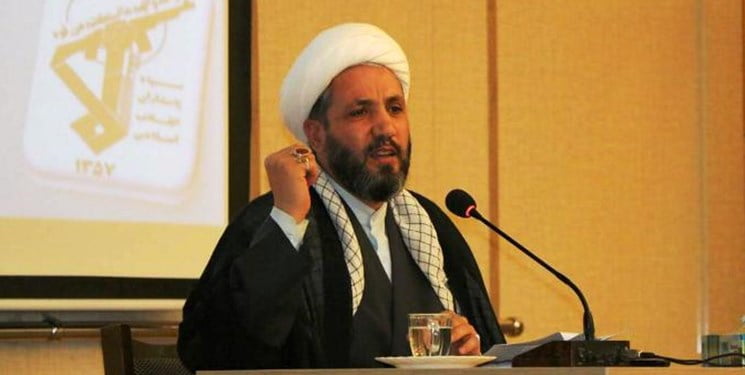 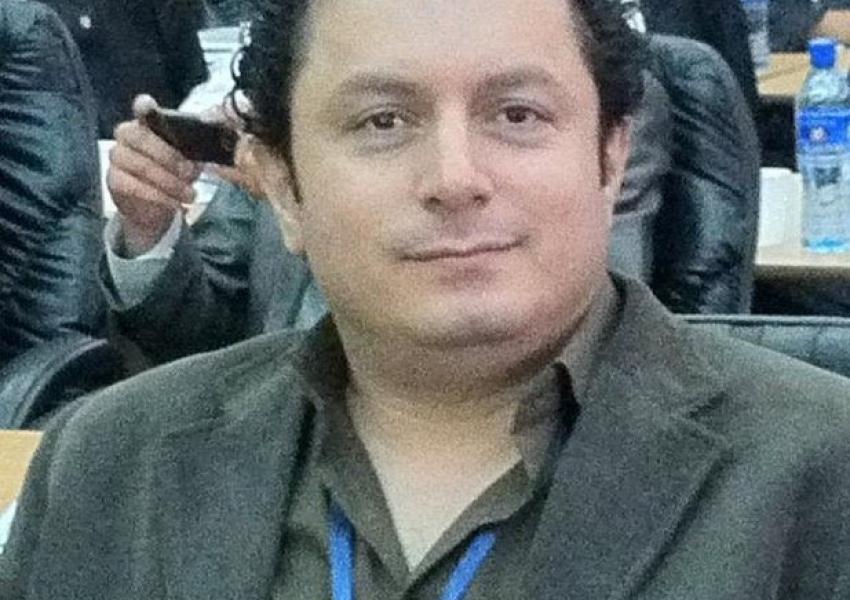