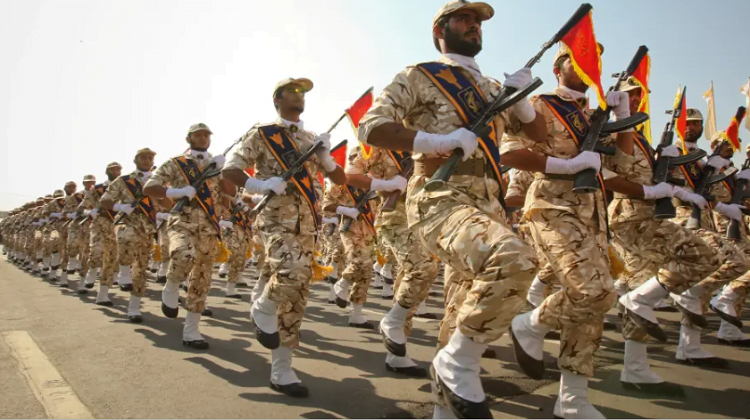 Iranian Vice President Eshaq Jahangiri arrived Monday in Syria for a two day visit, as head of a business delegation, for the purpose of rebuilding the country, which has been emgulfed by civil war for the past eight years. Other Iranian ministers also participated in the delegation.

A statement from the Iranian government said that the visit is meant to strengthen bilateral relations between the two countries and to sign strategic accords. Jahangiri met with, among others, Syrian Prime Minister Imad Khamis, before meetings of the Joint High Council for the rebuilding of Syria.

Senior Syrian officials said earlier that Tehran and Damascus would sign various agreements, most notably regarding mutual defense and business. Iran is building large projects with local companies in Syria, in return for its participation in the war on the side of President Bashar Assad. Parliament member Amer Assad welcomed the initiative, saying that “Just as Iran was a partner in victory, it must be a partner in rebuilding.”

Jahangiri and the accompanying delegation will also meet with President Assad.