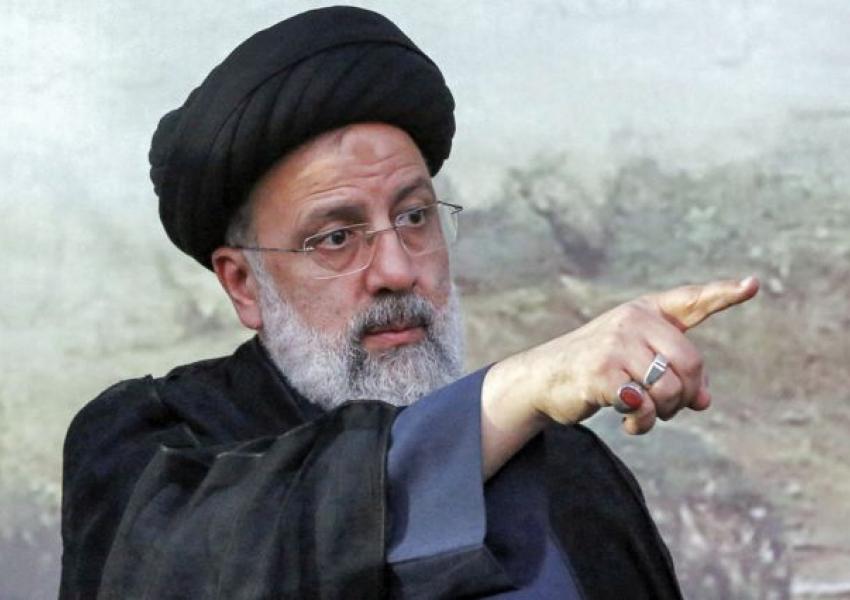 One week after he assumed office, Iran’s new President Ebrahim Raisi has introduced his cabinet ministers to the Parliament (Majles) for vote of confidence. Neary half of the list presented by Raisi were members of former ultraconservative President Mahmoud Ahmadinejad’s government between 2005 and 2013.

Earlier, Raisi had appointed Mohammad Mokhber, a long-time key member of Supreme Leader Ali Khamenei’s office, as his first vice president and Gholamhossein Esmaili as his chief of staff. Esmaili had the same post under Raisi when he was Judiciary chief during the past two years.

Wednesday morning, he introduced Massoud Mirkazemi(link is external), a former Revolutionary Guard officer who had served under Ahmadinejad as Oil Minister and Trade Minister and was (link is external)implicated in a major financial corruption case in the early 2010s, as the chairman of Iran’s Planning and Budget Organization.

Raisi’s Oil Minister Javad Owji was deputy oil minister under Ahmadinejad and has also worked with the notorious Mostazafan Foundation, a nominally charitable organization involved in large-scale commercial ventures. One of his populist ideas as deputy oil minister was laying an “Islamic Pipeline.”

The new Minister of the Interior is IRGC General Ahmad Vahidi, one of the founders of the Ministry of Intelligence and a former IRGC Qods Force Commander. There is reportedly an international arrest warrant against him(link is external) on charges of bombing of Argentine-Jewish Mutual Association in Buenos Aires in 1994. He was Ahmadinejad’s Defense Minister. He is also banned by the European Union for his role in Iran’s nuclear proliferation activities.

The new Intelligence Minister Esmail Khatib was for years the counter-intelligence chief of Iran’s Judiciary and has been a colleague of Raisi for nearly two decades. Khatib, a cleric, was Iran’s chief warden for several years. He has also served at the administration of the holy shrine in Mashad.