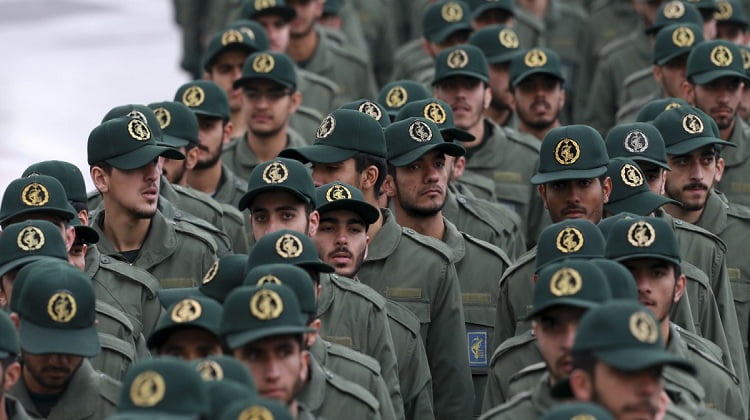 In early February 2018, Maryam Mombeini received a phone call asking her to come to Evin prison, the most feared place in Iran since the 1979 Islamic Revolution. Two weeks before, her husband of 40 years, Kavous Seyed-Emami, professor at Imam Sadiq University, had been arrested. They were dual citizens of Iran and Canada. He had served as a managing director of the Persian Wildlife Heritage Foundation based in Tehran.

Her heart pounding, Ms. Mombeini rushed to the prison. She was met by a team of intelligence officers of the Islamic Revolutionary Guard Corps, or “Sepah” as they are called in Iran. After interrogating Ms. Mombeini for several hours, Sepah officers allowed her to see her husband — that is, his dead body. It showed bruises and evidence of injections. According to the interrogators, Dr. Seyed-Emami had committed suicide.

He had been detained together with eight other members of his wildlife group, including its founder, dual U.S.-Iranian citizen and Columbia University graduate Morad Tahbaz. Another prominent member of the organization arrested at the same time was Niloufar Bayani, graduate of McGill and then Columbia University that awarded her master’s degree in conservation biology. Ms. Bayani worked for the United Nations Environmental Program from 2012-2017 before returning to Iran to join the Persian wildlife group.

Before the arrests, the focus of the Persian Wildlife Heritage Foundation had been preservation of the declining population of the Asiatic cheetahs, which are only present in Iran and are believed to be on the brink of extinction. The common practice in such studies is the use of hidden cameras in the habitat of the animals to record their movements. It was interpreted by the Revolutionary Guard as an attempt to spy on Iran’s military installations. The actual number of environmentalists detained across Iran is believed to be in hundreds.

Intelligence Ministry Using Those Convicted Of Espionage To Harass Prisoners