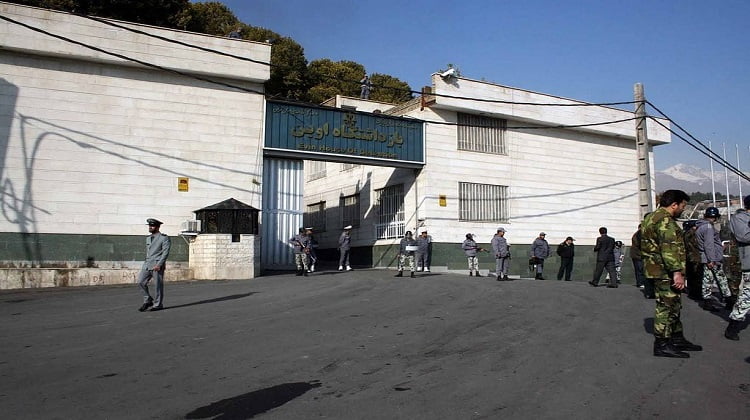 The daughter of a former pastor in Iran — Dabrina Bet-Tamraz — recently described the persecution and suffering to which her family is being subjected after being sentenced to lengthy prison terms for “crimes” related to Christianity.

Speaking from the safety of refuge in Switzerland, where she managed to flee with the help of friends, Dabrina Bet-Tamraz, the daughter of Victor and Shamiram Bet-Tamraz, told Gatestone Institute:

“I was arrested many times in Iran. I was threatened, forced to cooperate with the government against pastors, Christian leaders and church members. I was kept in custody with no legal permit, with no female officer present and in male surroundings.

“I now feel safe in Switzerland, but when Iranian MOIS [intelligence agency] officers published an article on social media with my pictures and home address — encouraging Iranian men living in Switzerland to ‘pay me a visit’ — I had to move to another house.”
It has been nearly a year since Dabrina appealed to the UN’s Human Rights Council in Geneva to intervene to overturn the “false and baseless charges” imposed on her father, mother, brother and other Christians and Christian converts in Iran. The timeline of her family’s arrests is as follows:

In 2014, Pastor Victor Bet-Tamraz was arrested, along with two converts to Christianity from Islam, during a private Christmas gathering in his home in Tehran.
In 2016, Ramiel Bet-Tamraz, the pastor’s son (Dabrina’s brother), was arrested along with four of his friends, all Muslim converts to Christianity, during a picnic in Tehran. They were held and interrogated at Evin Prison, known for its abuse and torture of dissidents.
In 2017, Pastor Victor Bet-Tamraz and two converts were convicted and sentenced to 10 years in prison for “conducting evangelism” and carrying out “illegal church activities.”
Meanwhile, the pastor’s wife, Shamiram (Dabrina’s mother), was summoned to the Office of the Prosecutor in Evin Prison and subsequently sentenced to 10 years in jail for “membership of a group with the purpose of disrupting national security” and for “gathering and colluding to commit crimes against national security.”

Her family members have all appealed their convictions. While the appeals are pending, the family members are currently out on bail and awaiting further hearings.