BREAKING NEWS
GMT+2 03:38
Home IRGC Why aren’t Israel and the US responding to Iran’s Nuclear and Missile Threats? 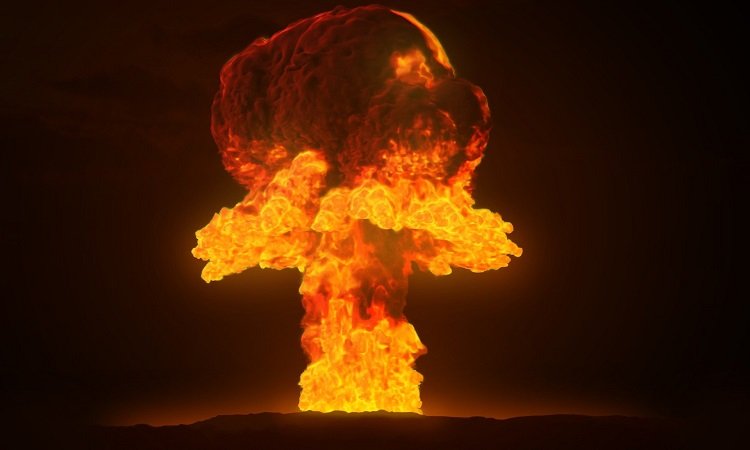 Rod Reuven Dovid Bryant and Jerry Gordon bring back Dr. Stephen Bryen to address Iran’s provocative nuclear and missile threats to Israel and the US. Dr. Bryen is a former Deputy Undersecretary of Defense during the Reagan Era, a noted military technologist and Asia Times columnist. 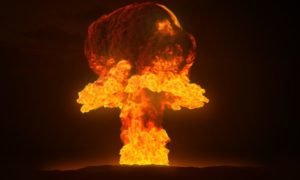 This timely discussion occurred on news of Iran further breaching the 2015 Nuclear deal with ramp up of uranium enrichment threatening to produce enough fissile material for multiple nuclear weapons within a year. Moreover, given recent strikes by cruise missiles in Saudi Arabia led Israeli Prime Minister Netanyahu and IDF Chief of Staff Kochavi to warn of credible Iranian threats to launch precision missile strikes against Israel from Yemen, Syria and possibly Gaza. Iranian proxy in Gaza, Palestinian Islamic Jihad (PIJ), launched a barrage of over 170 rockets against targets in Southern and Central Israel. Israel retaliated with air strikes killing PIJ leaders in Gaza.

Bryen dismissed unconfirmed rumors by a Chinese news agency about Russia possibly obtaining a David Sling Stunner interceptor missile in Syria. The Stunner interceptor missile, jointly developed by Israel’s Rafael Advanced Systems and US partner Raytheon, is equipped with sophisticated digital radar, embedded software and electro optical systems enabling it to discriminate decoys from targets at a range of 190 miles. These Stunner interceptor capabilities makes it a valuable standoff air defense system for Israel against Iranian cruise missiles and drones. It is far superior to the US Patriot Missile air defense system that failed to intercept a swarm of ground hugging Iranian cruise missiles with advanced detachable warheads that made precision strikes on oil tanks in Saudi Arabia.

Bryen cited noted Israeli missile defense systems expert, Uzi Rubin, who noted that these Iranian precision cruise missiles with detachable warheads were equipped with optical homing systems with infrared capable of attacking fixed civilian or military targets. Israel must assure that it doesn’t lose deterrence against such threats. Given this sophisticated Iranian missile capability, Bryen said that Israel has three options: 1) shoot down incoming missiles; 2) attack launching sites; 3) conduct a general retaliation war against Iran and proxies in Yemen, Syria, Iraq, Lebanon and Gaza. Bryen noted that Palestinian Islamic Jihad can acquire precision rockets and missiles from Iran via smuggling by sea with delivery by small boats and from the Sinai through tunnels into Gaza. Hezbollah receives such missiles via Iranian air deliveries to Damascus airport, despite frequent Israeli air and missile attacks.

Of mounting concern is Iran’s continual breaching of the 2015 nuclear agreement with news that the Tehran regime is loading gases into centrifuges at the underground Fordow facility near Qom, Iran. Bryen suggests that Iran will have enough fissile material within a year to produce multiple nuclear weapons. This presents a significant challenge to both Israel and the US, especially as neither is interested in a war with Iran. Instead, the Trump Administration is engaging in a campaign of “maximum pressure “including ratcheting up sanctions against key IRGC officials and controlled institutions. Despite this Iran pursued its nuclear program and regional support for proxies, estimated at $16 billion annually.

Bryen said that the US is not supporting regime change in Iran despite a large opposition in the country. He noted that former US national security adviser John Bolton left because he was at loggerheads with Trump as Bolton’s advice on these issues was not valued. However, the rise of violent protests in both Lebanon and Iraq against Iran Bryen thought was “good news”. These protests were pushback against Iran’s regional hegemony intentions in both countries. However, Bryen noted Hezbollah still has sway in Lebanon questioning continuing US support for Lebanon’s military that amounts to training, “the bad guys”.

Will America Finally Get Tough on Iran? The Myth of Sanctions