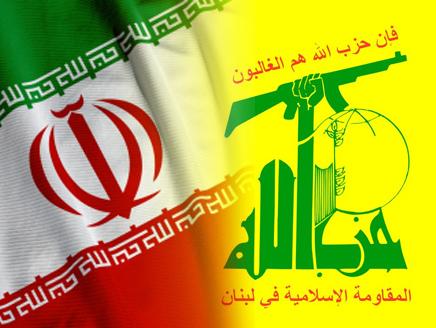 Lebanon needs assistance from Iran – Lebanon must seriously consider Iran’s offer of support to the Lebanese Army, a Hezbollah lawmaker urged Saturday, pointing out the country’s dire need for arms.

“We should not listen to the conditions placed on us by some countries including the United States,” MP Nawaf Musawi, from the Hezbollah-aligned Loyalty to the Resistance bloc, said during a ceremony in the south Lebanon city of Tyre.

“We call on the Lebanese and the Lebanese government to work seriously and in a responsible manner with the proposal from the Islamic Republic of Iran to assist the Lebanese Army.”

Earlier this week, Ali Shamkhani, secretary of Iran’s Supreme National Security Council, said his country would make a donation to the Lebanese Army to help the military fight the threat of terror.

“The donation comprises equipment that would help the Army in its heroic confrontations against this evil terrorism,” Shamkhani said after meeting with Prime Minister Tammam Salam.

Musawi expressed hope that the government “would study the matter very seriously and make a decision because the Army is in need of appropriate weapons to face the takfiri groups,” referring to ISIS and the Nusra Front.

The two groups, jihadist militants that are dominant players in the Syrian civil war, invaded the Lebanese border town of Arsal in August, taking more than 30 soldiers and policemen hostage before being driven out by the Army. The surprise attack, the worst spillover of violence yet from the more than 3-year-old Syrian civil war, raised tensions to the breaking point inLebanon and has prompted a wave of international support for the country’s woefully underequipped Army.

While the Syrian rebels have cited Hezbollah’s involvement in the Syrian civil war as the impetus for their attacks on Lebanon, Musawi held to the resistance party’s stance that it had engaged on the side of Syrian President Bashar Assad to prevent the jihadists from threatening the Lebanese.

“There are no guarantees to prevent the takfiri forces from coming to Lebanon except to commit to arms and be ready for confrontation along the Lebanese border with Syria,” he said. “This is why our mission expanded. Just we were concerned with the Zionist enemy, we have become concerned as well with the takfiri enemy.”

“And we have defeated them everywhere we confronted them.”