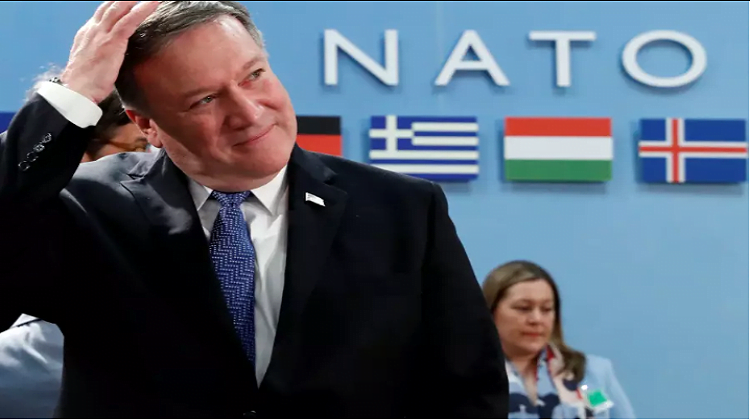 US Secretary of State Mike Pompeo used the welcoming of the Iranian new year (Nowruz) on the official United States State Department’s website to advocate that the Iranian public should have free access to social media sites. Currently, the Iranian government restricts social media use. 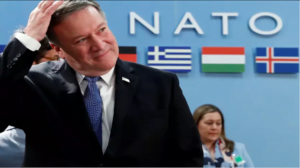 “I would like to wish a Happy Nowruz to the people of Iran, and to everyone who celebrates this ancient tradition that marks the arrival of spring and a New Year, including people in Afghanistan, Azerbaijan, China, Georgia, India, Iraq, Kazakhstan, Kyrgyz Republic, Pakistan, Russia, Syria, Tajikistan, Turkey, Turkmenistan, Uzbekistan, the Kurdish people and their communities in the United States,” Pompeo said on the State Department website.

Iran blocked direct access to Twitter in 2009, saying that anti-government demonstrators were using the social network to organize mass protests.

However, leading Iranian political figures, including President Hassan Rouhani and Foreign Minister Mohammad Javad Zarif, make extensive use of both Twitter and Facebook. Some Iranians are able to get around the ban by using virtual private networks, or VPNs, software that allows users to connect to banned websites via computers located outside Iran.

“For millennia, Nowruz has endured as a cornerstone of culture and heritage for many peoples and societies, Pompeo continued. “Nowruz brings family and friends together to reflect on the past while celebrating the future and is a time for connecting with loved ones both near and far. As Iranians celebrate Nowruz this year, they should be able to have unrestricted access to social media sites to share photos of their holiday gatherings and to send New Year’s greetings to loved ones living in other cities or even abroad. The proud Iranian people deserve to enjoy the best of life without fear of repression.