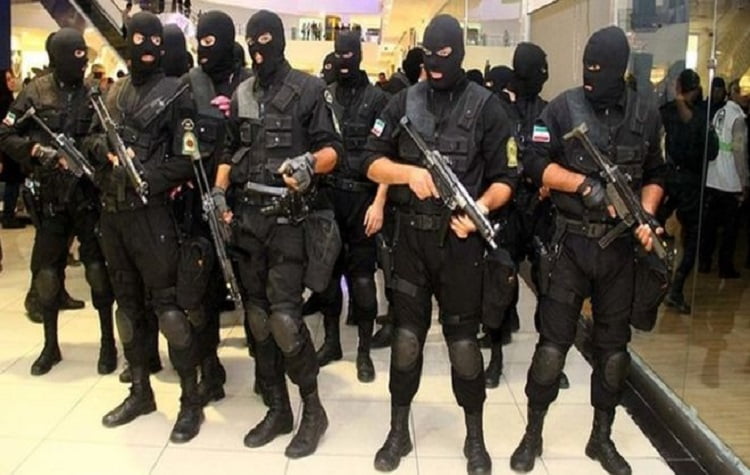 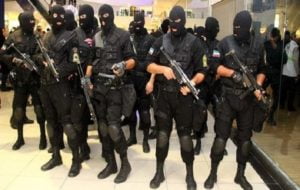 The latest move by US President Donald Trump and his administration against Tehran, regarding the designation of Iran’s Islamic Revolutionary Guard Corps (IRGC) as a terrorist organisation, drew almost-unanimous comments, articles and analyses by so-called Iran experts that US military assets across the Middle East were in serious danger of IRGC retaliation.

The first reaction from Tehran to the US move came from former IRGC commander Mohammad Ali Jafari, who said that American forces in the region will no longer have “their ease and serenity”, implying that Iran would target American forces.
The burning question, as Trump and the Iran hawks in his administration pursue the “maximum pressure” campaign on Iran, is: will Iranians take any retaliatory action that could result in a military confrontation with the US? A look at history might help us find an answer to this question.
When Iraq invaded Iran in 1980, the United States supported Iraqi leader Saddam Hussain against the two countries’ mutual enemy: Iran. The war dragged on for eight years. On July 3, 1988, Iran Air Flight 655, strangely enough, mistakenly identified as a fighter, was downed by the American Navy and 290 passengers and crew members on board were killed.
The government of Iran issued statements threatening retaliation against American personnel and interests. Meanwhile, immediately after, Ayatollah Hussain Ali Montazeri, who at the time was the designated successor of Ayatollah Khomeini, wrote Khomeini a letter asking him to declare [war] against the US. In response, Ayatollah Khomeini wrote, “Your message was a relief to the pains of all who have been victimised by the Great Satan. … You are one of the precious members of this revolution … Dedicate your time to building a world filled with chivalry and generosity.”

Two weeks later, Iran accepted the truce with Iraq, while observers almost unanimously expected an escalation in the region between Iran and the US Navy.