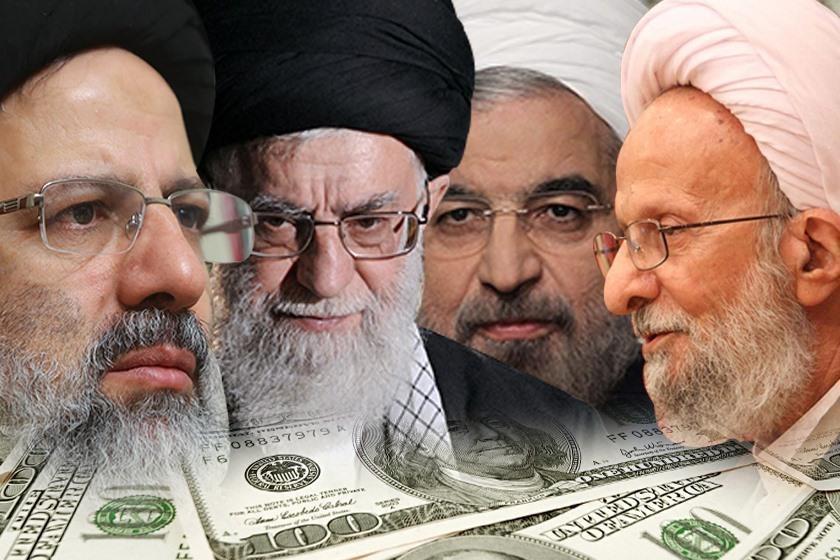 Iran’s apologists, as well as many unfamiliar with institutionalized corruption among the mullahs, often blame international sanctions for Iran’s economic crisis, but now even state-run media and Iranian officials are acknowledging publically that the real blame lies with the mullahs.

On Friday, both the Young Journalist Club and the Mashreq News ran stories about the rising cost of poultry, now over 40,000 Tomans despite government promises to fix the issue. Even the attempt to reduce costs by distributing animal feed to farmers only caused a small drop with a cost that still far exceeds the approved price.

Quoting official reports and trade union leaders, Mashreq News wrote: “The inflation rate for the twelve months ending March 2020 for the country’s households reached 36.4%/. The point-to-point inflation of food items in February reached more than 60%… The government is behind 95% of the skyrocketing prices, but they blame the guilds and small business owners for avoiding being accountable.”

One of the reasons for the high prices of poultry is the shortage of chickens, which can be linked to the Revolutionary Guards’ unnecessary culling of over 16 million chickens last March. Meanwhile, the IRGC continue to dominate most industries.

Mojtaba Zoulnouri, Chairman of the Security Commission at the parliament, said: “The officials’ double standards [in treating people] and their lack of motivation about the [mullahs’] ideals have caused misery in the country.”

Another reason for the economic collapse is rising liquidity and the false exchange rate, which Central Bank chief Abdol-Nasser Hemmati admitted was the only way the mullahs could balance the budget for the past two years. Economist Hossain Raghfar said that this was dangerous for Iran because it would affect the economy for decades.

He said: “It should be noted that this increase in the exchange rate is a source of income for the government and has fragile consequences for people. In other words, it creates a dangerous imbalance for families and their livelihoods. The consequences [of this action] will affect the country’s economy for years.”

This mismanagement and corruption have turned the country into a powder keg waiting for the right spark to make it explode.

Mashreq News wrote: “The Iranian society is grappling with crises. The intertwining of social crises has made living conditions difficult for people. In such a society, people are not able to resolve their issues through different social institutions, and [this trend] ultimately causes many social crises in society.”

Also Read: Iran: Agreement With China Shows the Mullahs Will Sacrifice the Entire Country for Power