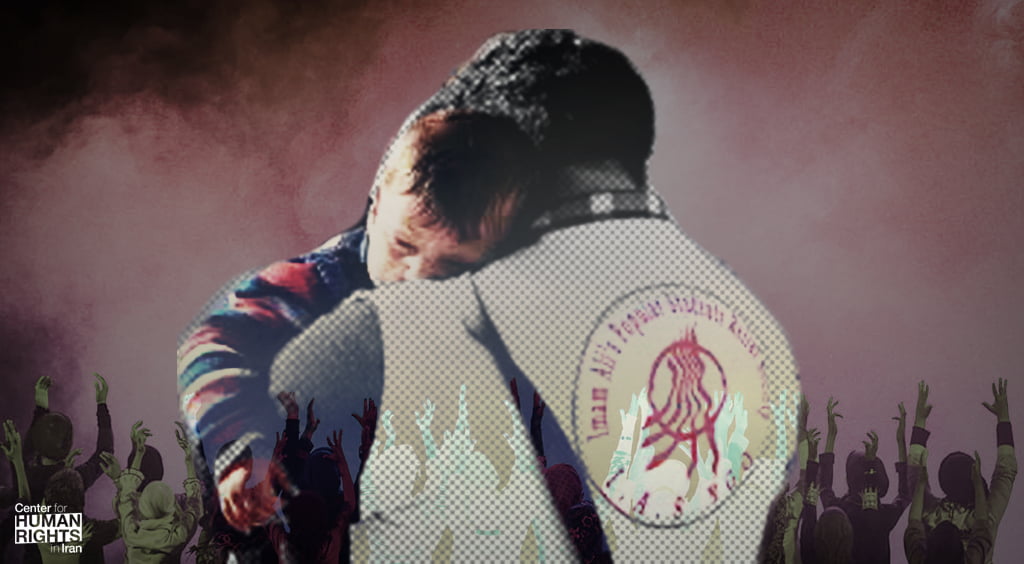 An Interior Ministry motion to disband Iran’s largest NGO, the Imam Ali Popular Students Relief Society (IAPSRS), was granted by a court in Tehran on March 3, 2021.

The disbandment of Iran’s largest independent NGO, and the only one in the country holding consultative status with the United Nations, is a clear indication of interference into the activities of autonomous NGOs by the security establishment, and the collusion of the judiciary in that interference.

The action follows the arrest and detention of top members of the Imam Ali Society, and their eventual release on bail set at outrageously high levels, which is another indication of the role of the security forces in exerting pressure through the courts on the NGO.

Agents from the Islamic Revolutionary Guard Corps’ (IRGC) Intelligence Organization arrested the founder of the Imam Ali Society, Sharmin Meymandinejad, along with colleagues Morteza Kaymanesh and Katayoun Afrazeh on June 21, 2020.

Iranian officials have tried various methods to interrupt the work of long-established NGOs.

One method has been the creation of parallel and seemingly-independent organizations, such as Jamiat Emam Rezaeeha, or the Imam Reza Society, working alongside the Imam Ali Society.

The Imam Reza Society is led by Mohammad Hassan Yekta, the former commander of the IRGC’s Baghiatollah Headquarters for Cultural and Social Affairs, and a former senior adviser to Judiciary Chief Ebrahim Raisi, when the latter headed the Astan Quds religious-industrial conglomerate (from 2016-2019).

A similar move was made against the Iranian Bar Association, when the judiciary created a parallel body called the Legal Advice Center, although it lacks the credibility enjoyed by its independent competitor.

On its webpage, the Imam Ali Society describes itself as an “international, non-governmental organization which started its activities in 1999. The NGO earned special consultative status with the Economic and Social Council of the United Nations in 2010 and general consultative status in 2018.”

Read the complete article at: Center for Human Rights in Iran