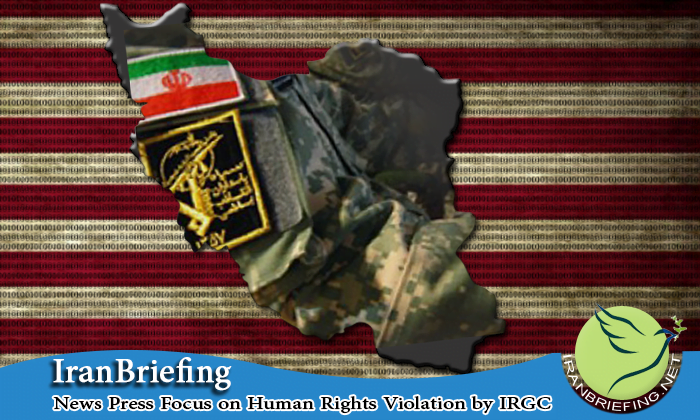 Actions Target Those Involved in the Purchase or Acquisition of U.S. Bank Notes by the Government of Iran and Two Technology Companies

WASHINGTON – Today the U.S. Department of the Treasury designated nine individuals and entities under various Iran-related authorities for their support of Iranian government sanctions evasion efforts and human rights-related abusers, including those engaged in censorship.  Separately, Treasury updated information related to 30 vessels blocked for their affiliation with the Islamic Republic of Iran Shipping Lines (IRISL) under non-proliferation sanctions.  These actions reflect the United States’ continued commitment to enforce existing sanctions while the P5+1 and Iran seek to negotiate a comprehensive solution to address the international community’s concerns over Iran’s nuclear program.

“Although we do not support the imposition of any new nuclear-related sanctions while negotiations are ongoing, throughout the JPOA period we have made clear, by word and deed, that we will continue to enforce our existing sanctions.  Today’s actions underscore this commitment,” said Under Secretary for Terrorism and Financial Intelligence David S. Cohen.

Purchase or Acquisition of U.S. Bank Notes by the Government of Iran / Material Support to the Central Bank of Iran under Executive Order (E.O.) 13622

Afghan national Qulandary worked with Yasini to convert Iranian government funds into U.S. dollars and deliver these bank notes to the Iranian government.  Qulandary, Yasini, and Belfast General Trading collaborated to deliver U.S. bank notes to Iran.  To date, Belfast General Trading has converted over $250 million, and Qulandary has dispatched couriers to hand carry this money to Tehran.

Since mid-2014, Seifi and Ameri have each delivered hundreds of millions of dollars in U.S. bank notes to the Iranian government in contravention of E.O. 13622.

Additionally, Asia Bank official Anahita Nasirbeik is being designated under E.O. 13622 for materially assisting, sponsoring, or providing financial, material, or technological support for, or goods and services in support of, the Central Bank of Iran (CBI), or the purchase or acquisition of U.S. bank notes by the Iranian government.  In mid-2014, Asia Bank converted and facilitated the delivery from Moscow to Tehran of U.S. bank notes valued at more than $10 million to representatives of the Iranian government.  Nasirbeik coordinated the deposit, conversion, delivery, and payment of the U.S bank notes.  Asia Bank is an Iranian-owned bank that has provided support to the CBI and was designated by the Treasury Department under E.O. 13622 in August 2014.

Iranian company Abyssec is being designated under E.O. 13553 for providing support to Iran’s Islamic Revolutionary Guard Corps (IRGC), which was designated under E.O. 13553 in June 2011 for committing serious human rights abuses.  Abyssec was used by the IRGC to train its employees in cyber tradecraft and to develop offensive information operations capabilities.  Abyssec assisted the IRGC with hacking projects involving web applications and web server services.  Abyssec was considered a critical component of the IRGC’s cyber program.  E.O. 13553 targets human rights abuses perpetrated by officials of the Iranian government and persons acting on behalf of the Iranian government since the June 2009 election.

Treasury updated the names and flagging information of 30 vessels affiliated with IRISL that are already identified on the Specially Designated Nationals and Blocked Persons List (SDN List) pursuant to E.O. 13382, which targets proliferators of weapons of mass destruction and their supporters.  IRISL was designated under E.O. 13382 in September 2008 for providing logistical services to Iran’s Ministry of Defense for Armed Forces Logistics (MODAFL).

Citizenship: St. Vincent and the Grenadines