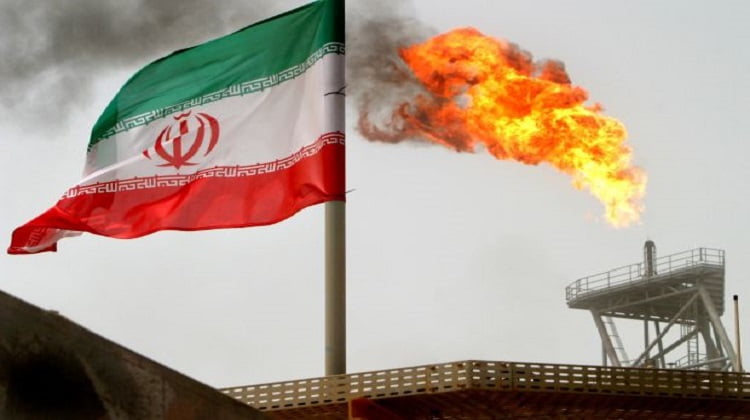 The Trump administration is sending a warning to China, India and others. Stop importing oil from Iran, or risk U.S. sanctions. It’s part of a pressure campaign meant to force Iran to change its behavior. NPR’s Michele Kelemen reports the U.S. is facing some pushback on this approach.

MICHELE KELEMEN, BYLINE: Ever since the Trump administration pulled out of the Iran nuclear deal, the U.S. has been ramping up sanctions and calling on countries around the world to stop buying Iranian oil. Secretary of State Mike Pompeo had given eight importers a six-month grace period, but now that is coming to an end.

MIKE POMPEO: Today I’m announcing that we will no longer grant any exemptions. We’re going to zero – going to zero across the board.

KELEMEN: His aides would not say what kind of sanctions countries might face if they continue to import Iranian oil. There are some big U.S. trading partners in the mix, including China, India and Turkey. China said the U.S. is reaching beyond its jurisdiction and taking unilateral action. Turkey’s foreign minister said the sanctions will not serve regional peace and stability. But the State Department’s point person on Iran, Brian Hook, says this pressure campaign is meant to force Iran to behave like a normal country.

BRIAN HOOK: It is very hard to imagine a peaceful and stable Middle East if you accept the status quo of Iran’s expansionist foreign policy.

KELEMEN: Proponents of the Iran nuclear deal known as the JCPOA say it’s working to keep Iran’s nuclear program in check. But Pompeo says it doesn’t address U.S. concerns about Iran’s destabilizing activity, and the sanctions which he says have already denied Iran more than $10 billion should force Iran back to negotiations.

POMPEO: And if they’re prepared to come to the table and negotiate those things to get to that outcome, fantastic. If not, the campaign with which we’ve been engaged since, frankly, the administration took office but more clearly since the president’s decision to withdraw from the JCPOA – that campaign will continue.