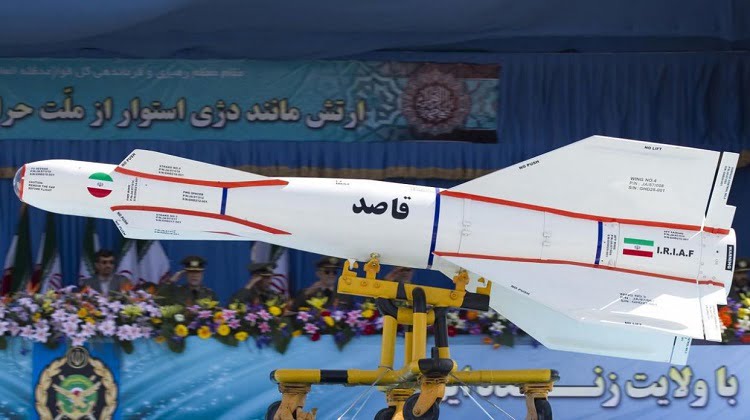 Iran is continuing to develop increasingly long-range ballistic missiles — and is firing some shorter-range missiles in combat — despite demands from the U.S. government that the Islamic republic totally give up any weapons that could, in theory, carry a nuclear warhead.

On Sept. 8 and Oct. 1, 2018, Iran launched Zulfiqar, Quim-1 and Fateh-110 rockets at enemies in Iraqi Kurdistan. The strikes together represent the most intensive Iranian missile attacks in nearly 20 years.

The October strike, involving Zulfiqar and Qiam-1 rockets, targeted Islamic State militants near the eastern Syrian border town of Abu Kamal. The volley of Fateh-110 missiles in September struck Iranian Kurdish dissident groups based in Iraqi Kurdistan, killing at least 17 and wounding scores of people, including women and children.

Tehran fired the missiles amid escalating tensions with the United States. In May 2018, the Trump administration withdrew the United States from the international Joint Comprehensive Plan of Action, a 2016 deal between Iran, China, France, Germany, the European Union, Russia, United Kingdom and the United States that eased sanctions on Iran in exchange for Tehran ending development of nuclear weapons.

In fact, Tehran had complied with the terms of the JCPOA and was not developing atomic weaponry at the time the United States withdrew from the agreement. But Iran had continued to work on a wide variety of ballistic missiles, all of which can carry non-nuclear payloads and thus aren’t subject to the 2016 nuclear deal.