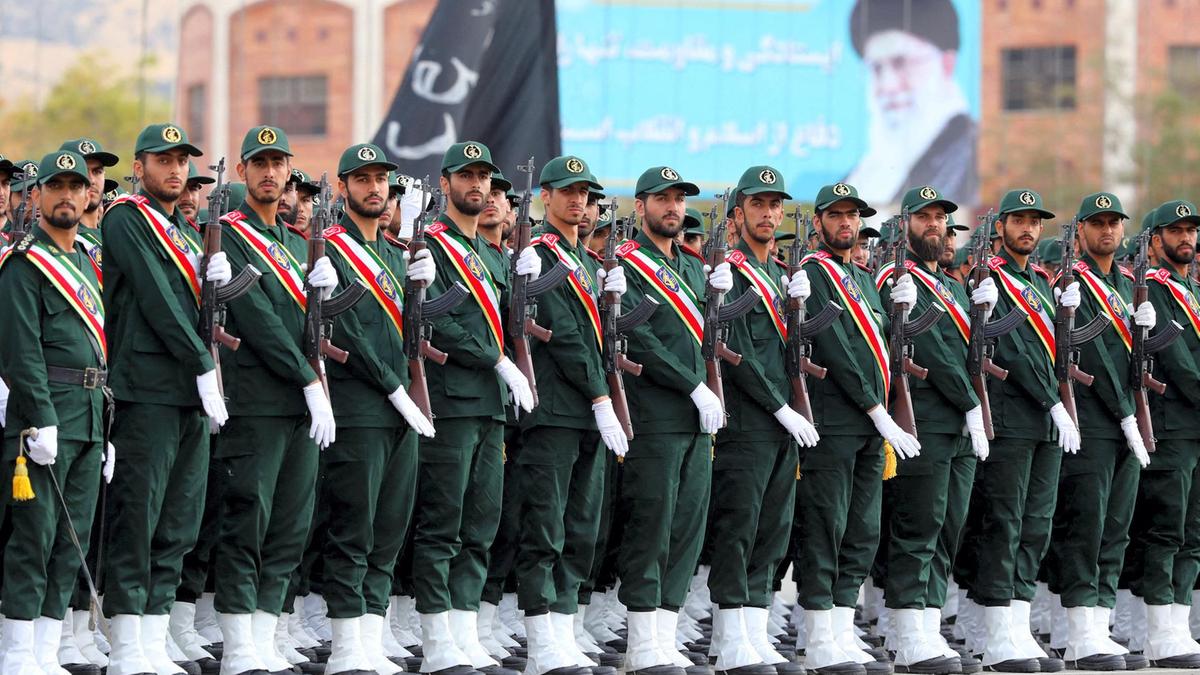 UK authorities were criticized for failing to designate Iran’s Islamic Revolutionary Guard Corps as a terrorist group despite the “pain and suffering” it has caused in the Middle East.

Tom Tugendhat, chairman of parliament’s foreign affairs committee, said it was disappointing the government had not offered an alternative to the 2015 nuclear deal between Iran and world powers, an agreement from which the US withdrew under Donald Trump’s presidency.

Mr. Tugendhat referred to the government’s response to the committee’s report on Iran, published in December, in which MPs called for the IRGC to be designated as a terrorist group. The report said its “philosophy and malign actions within Iran and across the region run counter to the interests of the UK and those of the Iranian people”.

The UK government pointed out that the IRGC was under sanction but refused to say whether proscribing the group was under consideration.

“Unfortunately, although receptive to the recommendations of the committee, the government falls short of making concrete commitments,” Mr. Tugendhat said.

“The IRGC’s actions consistently meet the criteria of a terrorist organization. Their role sowing the seeds of instability and causing pain and suffering throughout the region should not be ignored. I remain hopeful that the government will follow our recommendation on the proscription of the IRGC.”

The report recommends a long-term replacement to the 2015 accord, officially known as the Joint Comprehensive Plan of Action, introduced to limit Iran’s nuclear capabilities.

Since Mr. Trump withdrew the US in 2018 and imposed sanctions on Iran, Tehran has responded by breaking the conditions of the deal repeatedly, raising questions over its long-term viability.

Mr. Trump’s successor Joe Biden signaled the US would return to the deal should Iran be prepared to comply.

The UK government rejected claims it wanted to “replace” the accord, but said it was “not perfect” and “not designed to address the full spectrum of regional security issues”.