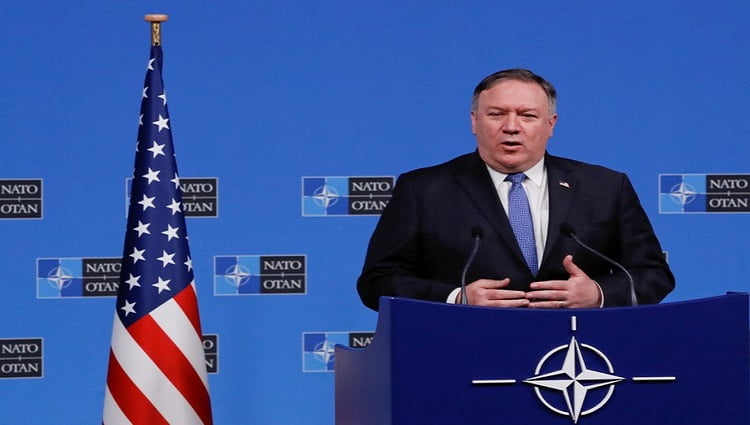 The US on Thursday warned Iran against activating Space Launch Vehicles (SLVs) in the coming months, saying that such a move would be against the UN Security Council’s resolution.

Recently, Iran’s Ministry of Defence announced plans to launch three SLVs soon. “Such actions would once again demonstrate Iran’s defiance of UN Security Council Resolution (UNSCR) 2231, which calls upon the Iranian regime not to undertake any activity related to ballistic missiles capable of delivering nuclear weapons,” Secretary of State Mike Pompeo said.
“This action includes launching SLVs, which incorporate technology that is virtually identical to that used in ballistic missiles, including in intercontinental ballistic missiles (ICBMs),” he said noting that an ICBM with a range of 10,000 kms could reach the US.

Pompeo said the US has continuously cautioned that ballistic missile and SLV launches by Iran have a destabilising effect on the region and beyond. France, Germany, the UK and many other nations have also expressed deep concern.

“The Iranian regime is the world’s foremost state sponsor of terror and has proliferated missiles and related technology to its proxies around the Middle East, further flouting UNSCR 2231,” he said.

“The United States will not stand by and watch the Iranian regime’s destructive policies place international stability and security at risk. We advise the regime to reconsider these provocative launches and cease all activities related to ballistic missiles in order to avoid deeper economic and diplomatic isolation,” Pompeo said.

Majid Jamali-Fash; An Spy for Israel or Another Forced Confession Under Torture by Iran’s Military Government?

US war against Iran is impossible, claims Iranian general