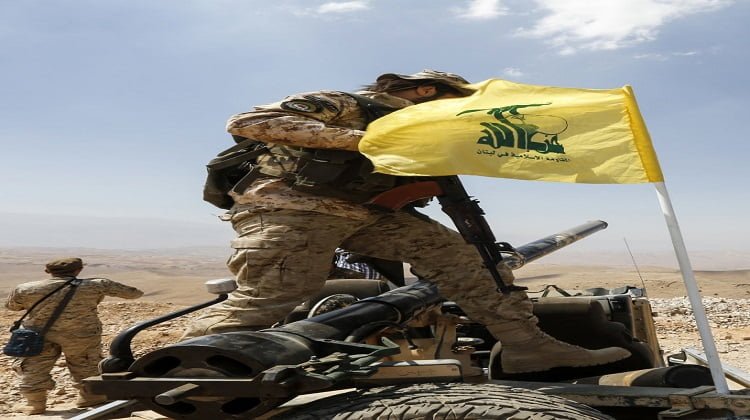 On September 19 2020, the Iran Action Group of the United States Department of State published the report “Outlaw Regime: A Chronicle of Iran’s Destructive Activities, 2020”. In the foreword to the report, the US Secretary of State Mike Pompeo calls Iran as a “radically revolutionary outlaw regime, the world’s leading state sponsor of terror and anti-Semitism, and the principal driver of instability in the Middle East”.

Tehran has deployed thousands of soldiers on the ground in Syria-including Islamic Revolutionary Guard Corps (IRGC) Ground Forces and Artesh (Iran’s regular army)-and utilizes locations like Tiyas and Shayrat airfields in Homs and Al-Kiswah base south of Damascus to launch attacks.

The report accuses Iran of propping up the regime of Bashar Al Assad in Syria and states that “Iran has been the Assad regime’s most reliable partner over nearly a decade of involvement in the Syrian conflict, propping up the Syrian regime and extending Assad almost $5 billion in lines of credit and more than $10 billion in funding since 2012.

Tehran has deployed thousands of soldiers on the ground-including both their conventional army (Artesh) and IRGC Ground Forces-while managing militia groups of as many as 10,000 Iraqi, Afghan, and Pakistani Shia fighters in Syria”.
The report then reprimands Iran of supporting the regime of Assad in Syria despite its condemnable human rights records and its indiscriminate use of chemical weapons on its own civilians and targeting its own infrastructure facilities.

“Iran’s support for the Assad regime has been constant even in the face of the regime’s egregious use of chemical weapons and attacks killing civilians and destroying civilian infrastructure such as hospitals and schools.

In addition to IRGC and Artesh fighters, Iran’s oldest partner in the region, Hizballah, has been particularly active in Syria during the conflict, sending fighters and commanding militia forces to bolster the regime against opposition forces”.

Narges Mohammadi’s Reaction to Her Conviction for Human Rights Activities

Under Torture, a Political Prisoner Lost His Hearing

IRGC Weighs in on US Vote, Says ‘US Hostility Toward Iran’ Unchanging Whether GOP, Dems in Office