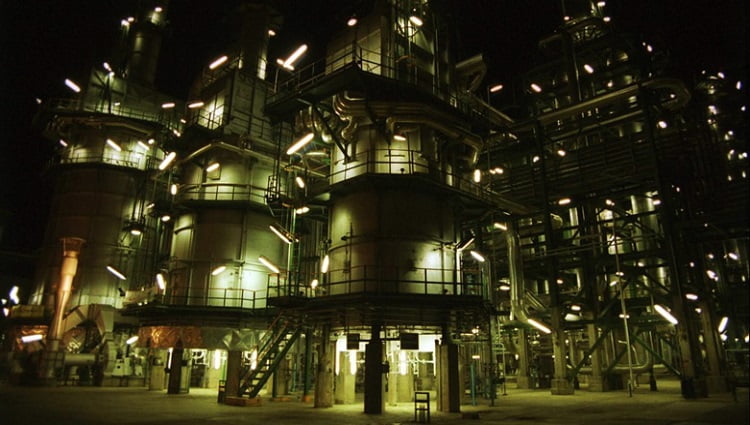 The US Treasury Department announced additional sanctions on Iran on Friday. The sanctions apply to the Persian Gulf Petrochemical Industries Company (PGPIC), which it described as “Iran’s largest and most profitable petrochemical holding group.” 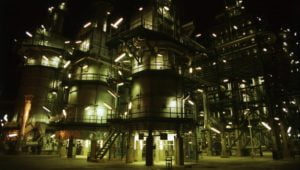 The sanctions include PGPIC’s “vast network of 39 subsidiary petrochemical companies and foreign-based sales agents,” it explained.

They include two businesses outside of Iran that are “owned or controlled by PGPIC”: the London based firm, NPC International, as well as a company in the Philippines, NPC Alliance Corporation, which was founded in 2005 and describes itself as “a world-class polyethylene plant.”

In addition, Treasury designated two businesses in the UAE (Atlas Ocean and Petrochemical and Naghmeh FZE) for providing support to PGPIC.

Khatam al-Anbiya—“Seal of the Prophets”—is basically a product of Iran’s eight-year long war with Iraq. After 1988, when that war ended, Khatam al-Anbiya became a money-making enterprise for the IRGC and now employs some 40,000 people.

The IRGC is quite unlike any military force in the West. Including Khatam al-Anbiya, it is broadly and deeply involved in Iran’s civilian economy, in addition to its activities in the military sector.

In short, the IRGC is an economic force, as well as a military force.