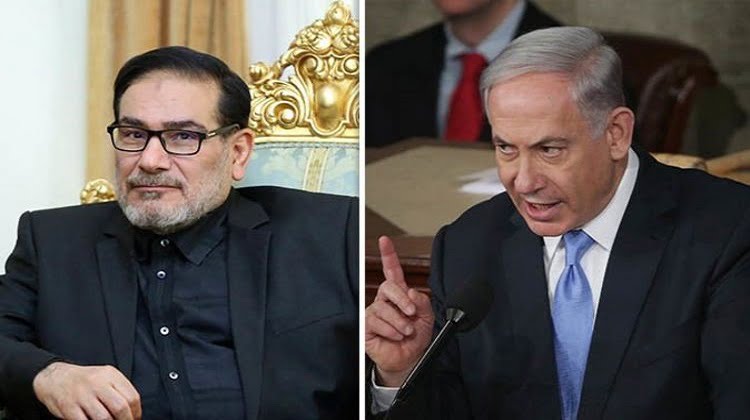 Posted By: on: February 02, 2019In: IRGC, Revolutionary, Slider
Print Email

IRAN has threatened to strike Israel in a ballistic missile operation and unleash mass “inferno” across the country, as tensions continue to escalate between Tehran and Tel Aviv.

Secretary of Iran’s National Security Council, Ali Shamkhani has vowed to increase hostility against Israel if they exhibit any “foolish behaviour”, insisting Tehran’s forces are prepared to launch an attack. Speaking to Iran’s Tasnim News Agency, Mr Shamakhani also claimed resistance forces in Gaza and Lebanon were armed with missiles ready to strike with “pinpoint accuracy”. He added that Iran’s missiles were capable to strike with higher range, but said forces have decided to focus on “precision” to comply with Tehran’s defence doctrine. Mr Shamakhani also blasted Israel for constructing underground tunnels on the border with Lebanon and how former Israeli Minister of Energy and Infrastructure, Gonen Segev, was spying for Iranian intelligence.

This comes after a senior Iranian Revolutionary Guards commander threatened to rage an attack against Israel if the nation strikes Tehran.

Brigadier General Hossein Salami warned Israel that any attempt to wage a war against Tehran “will lead to its own elimination” and free “the occupied territories”.

On Monday, he said: “We announce that if Israel takes any action to wage a war against us, it will definitely lead to its own elimination and the freeing of occupied (Palestinian) territories.”

Earlier this month, Israel carried out a series of air strikes against war-torn Syria, killing 11 people allegedly based in Iranian military bases.