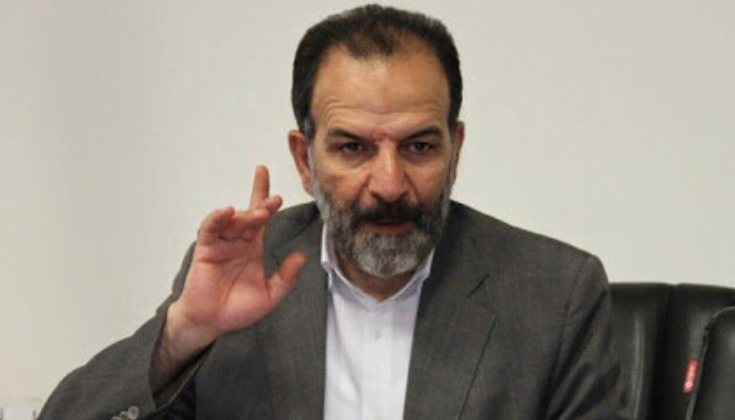 Jafar Qanadbashi, an expert on West Asian affairs, has said, “The Zionist regime had adjusted its military arrangement in such a way that if the opportunity arose and it received the green light from other powers, it would hit Iran, but the recent exercises plunge them into a defensive position.”

In an interview with the Fars news agency published on Friday, he referred to the IRGC and Army missile exercises, saying, “These exercises send several different messages to the enemy.

Most importantly, Iran is at the height of its defense power and military capabilities, capabilities that they did not even imagine.

Iran’s capabilities are set according to asymmetric wars and the enemy lacks the methods and knowledge to deal with it”.The expert noted that “the recent exercises of the IRGC and the Army send a message that the enemy knows that Iran, despite all the economic pressures, and sanctions, has created such a defense capability.”From his point of view, the readiness of a military force is not only about equipment. “In recent exercises, we have sent a message to the enemy both in terms of equipment, skills, and, most importantly, the morale and capabilities that a military force needs,” Qanadbashi remarked. Regarding the significance of the equipment used in the recent maneuvers, he said, “All the arms factories in the world and those who thought we were waiting for the embargo to be lifted to buy their weapons, now see that Iran is able to build its weapons at the lowest cost”. “The equipment used in the recent exercise sends a message to the enemy that Iran can easily meet its demands in terms of weapons.