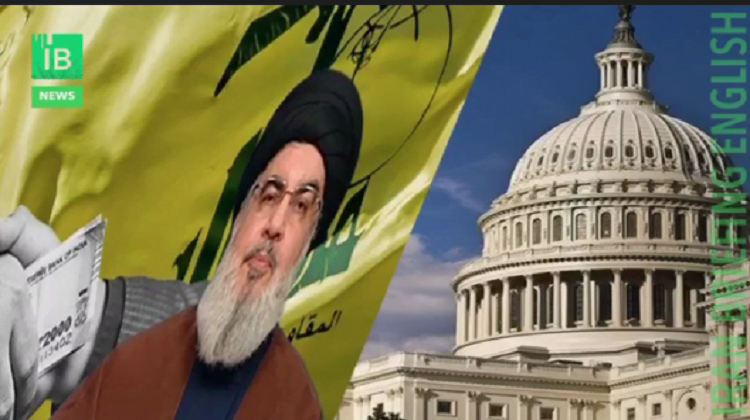 The bill, if passed, would instruct the president to designate areas under Hezbollah control as “primary money laundering concerns.”

A new bill designed to prevent money laundering by Hezbollah has been introduced in the US House of Representatives by a group of Republican congressmen.

The bill calls upon the President to make a determination that areas currently under Hezbollah’s control are “primary money laundering concerns” under section 311 of the PATRIOT Act. The regions in question are south Lebanon and the tri-border region in South America, which encompasses three cities in three different countries: Puerto Iguazu in Argentina, Ciudad del Este in Paraguay and Foz do Iguaçu in Brazil. The latter region is widely recognized as a major hub for illicit activities including money laundering, with some US$ 6 billion a year in illegal funds thought to be laundered there annually by organized crime groups and rogue operators.

This bill represents the toughest sanctions on Hezbollah ever proposed by Congress,” said Rep. Joe Wilson (R-S.C.), who introduced the bill. “By cutting off banks in areas under the terror group’s control from the international financial system, this bill will go a long way towards drying up the Iranian terror proxy’s resources to conduct murderous attacks against the US and our allies.

“This bill will make it much harder for Hezbollah to do Iran’s bidding in propping up the criminal Assad regime, the Houthis in Yemen, and continue to destabilize the Middle East,” said Congressman Wilson. “I am grateful that twelve of my colleagues on the Republican Study Committee joined me on this bill as original co-sponsors and I hope that it will send a strong message to the White House that Republicans in Congress continue to support a hard line on Iran.”

It comes as part of a wider wish list for sanctions against Iran, drawn up earlier this year by the Republican Study Committee, the largest Republican caucus in Congress, who in June this year released the “RSC National Security Strategy: Strengthening America and Countering Global Threats.”

That strategy called for “enhancing the President’s maximum pressure campaign on Iran” through a raft of measures, including prohibiting the lifting of sanctions on Iran without the approval of Congress, and for the Trump administration to enact UN snapback sanctions on Iran, permanently extending the UN arms embargo on the Islamic Republic.

US Secretary of State Mike Pompeo and US Ambassador to the UN Kelly Craft formally requested that UN reimpose sanctions on Iran as part of the “snapback” mechanism of the 2015 Iran nuclear deal on August 21, however that request was not advanced by the UN Security Council. The arms embargo is set to expire on October 18.