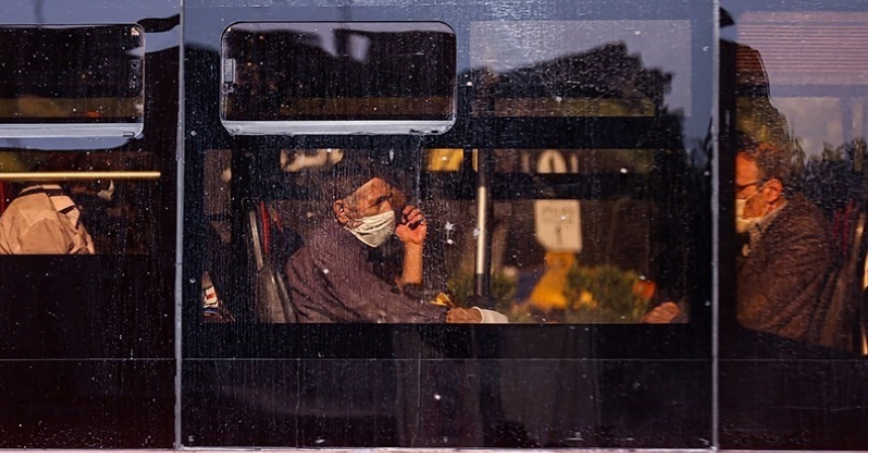 The COVID-19 death toll in Iran is rapidly surging, according to the Iranian opposition. The regime’s cover-up and inaction are accelerating the spread of the virus.

The catastrophe has reached a dimension that the regime’s officials are forced to admit to It. Yet, they desperately try to downplay it, only to avoid public outrage that could result in an explosion of social anger.

The People’s Mojahedin Organization of Iran (PMOI, Mujahedin-e Khalq or MEK) announced on July 22 that the COVID-19 death toll in Iran has surpassed 74,700.

The regime’s president Hassan Rouhani on July 18 acknowledged that nearly 25 million Iranian citizens have been infected with COVID-19 and that “30 to 35 million are in danger of being infected by this virus.”

“To this day 25 million Iranians have contracted the novel coronavirus, and we need to assume 30 to 35 million are in danger of being infected by this virus.

Over 200,000 persons were hospitalized. The number of people hospitalized in the future will be around twice the number we have witnessed in the past 150 days,” he said, quoting a report published by the regime’s Health Ministry.

Yet, instead of acting against the rapid spread of the novel coronavirus, the authorities insist on resuming business activities.

In this regard, on July 11, Rouhani said: “We might have this disease in front us for a long period of time. Taking any action that could possibly create problems for our social and economic activities is wrong.”

In his remarks, Rouhani admitted to the regime’s real concern which is eruption of protests and a new uprising. “The simplest way is to shut down activities. The next day people will be protesting due to starvation, pressure, and problems,” he said.

Rouhani’s insisting on sending people back to work confirms that the abnormal rising trend of the COVID-19 death toll and infection rate are a direct results of the regime’s criminal policies of launching mass casualties as a barrier against the threat of a new uprising.