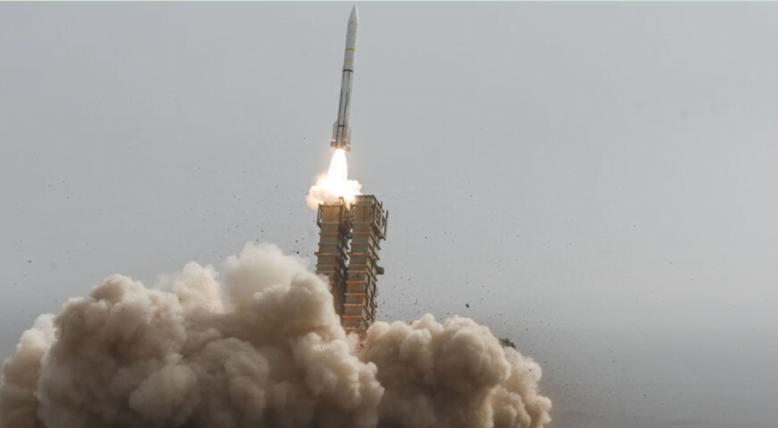 On September 22, Iranian authorities announced that they would strengthen Syrian air defense systems by providing Damascus with its own air defense equipment, including short, medium, and long-range systems.

A spokesman for the Iranian armed forces, Brigadier General Abu Al-Fazl Shakerji, said that his country would strengthen Syrian air defenses on the basis of the contract signed between the two states in July of this year.

Iran and Syria signed a comprehensive military and security cooperation agreement in July, primarily focusing on the development of Syrian air defense systems.

Iran said at the time that its goal was to counter the dozens of raids launched by Israel and the United States on Syrian military positions and those hosting Iranian forces or their militias.

According to the Iranian News Agency, Fars, during a recent visit to Syria by the Chief of Staff of the Iranian Armed Forces, Major General Muhammad Hussein Bagheri, the decision to strengthen the country’s air defense system came at the request of the Syrian regime.

On July 19, a Twitter account called “Syria My Homeland” posted that “Iran’s advanced Khordad system will soon be in the Syrian air defense’s possession.”

Information obtained by IranWire from a Syrian military source, who asked to remain anonymous for security reasons, confirms that Tehran has already started sending military equipment to reinforce air defenses.

The source told IranWare that Tehran had sent several weapons shipments to Damascus International Airport, from Tehran, on July 20. The cargo was immediately unloaded and transported to the Jabal Al-Mana area in the Al-Kiswah region of Damascus countryside.The source, who is from the 1st Division and is close to the Iranian militia in Syria, explained that the weapons that reached Damascus were hidden inside tunnels in the Jabal Al-Mana region and at the 1st Division’s warehouses.