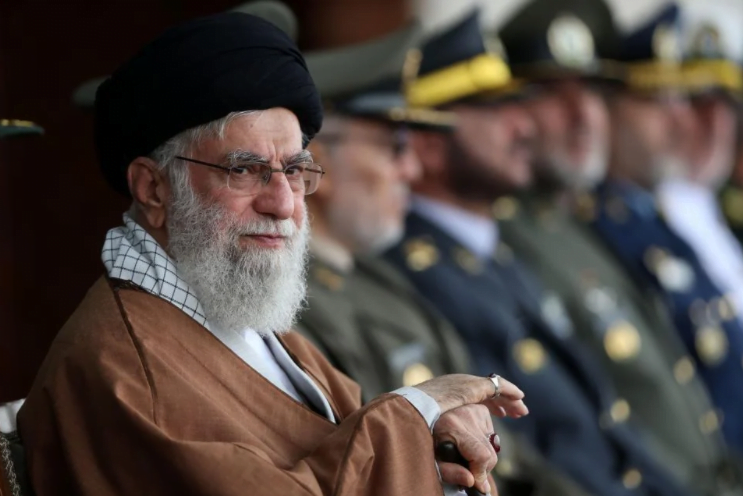 Since 1979, Iran has set up many terrorist cells in foreign nations and trained and armed militants abroad in order to pursue its hegemonic ambitions, export its revolutionary ideals, carry out assassinations, and undermine other countries’ national interests and scuttle their foreign policy objectives.

After the Iran-Iraq War, the ruling clergy became very interested in creating terror cells in other countries because they give the regime several advantages, including being less costly in comparison to launching direct attacks against other countries.

These cells also give the regime the advantage of anonymity, making it very difficult for other governments to directly connect Tehran to terrorist attacks and hold the Iranian leaders accountable.

Over the last four decades, the regime has succeeded in building a worldwide network of terror cells.

The group was trained by the Islamic Revolutionary Guard Corps (IRGC), according to a statement issued by Saudi Arabia’s Presidency of State Security. The terrorist cell had received “military and field training, including on how to make explosives.”Meanwhile, Bahrain’s Ministry of Interior revealed last month that it had foiled a terrorist attack by a group backed by the IRGC early this year. The group called the “Qassem Soleimani Brigade,” was planning to attack several security and public structures in Bahrain.In October last year, the Albanian General Police Director Ardi Veliu revealed that an active cell of the foreign operations unit linked to the Iranian Quds Force had been detected by Albania’s security institutions.