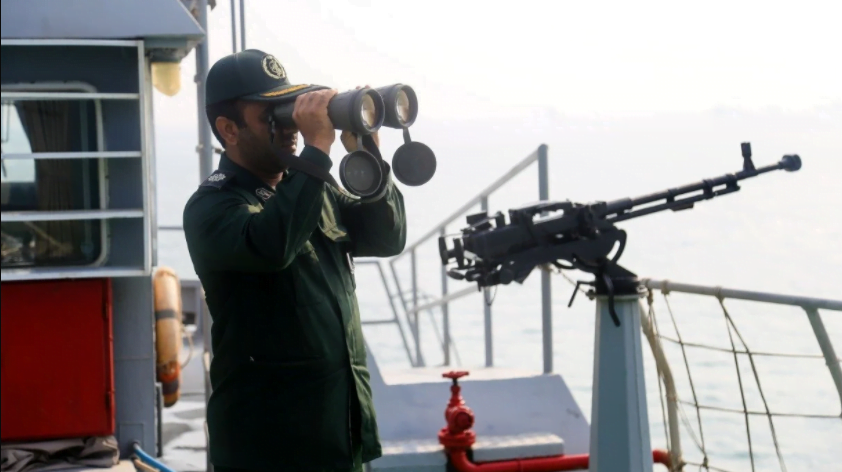 The IRGC, an equal service alongside the Ground Forces, maintains land forces of its own. The hundred-thousand-strong Ground Forces of the Army of the Guardians of the Islamic Revolution protects the theocratic regime, and as such is more lightly armed than the regular Iranian Army.

The Basij paramilitary militia is a lightly armed force also meant to protect the revolution and regime.

One of the most powerful and influential countries in the Middle East is undoubtedly Iran. The Islamic Republic of Iran sits astride several key strategic—and often volatile—regions, including the Persian Gulf, Central Asia, the Indian Ocean, and the Caucasus.

Iran is primarily a land power and has invaded and suffered invasion from other peoples and countries over the past several thousand years.

As a result, Iran retains large ground forces, both in the Iranian Army itself and the paramilitary Islamic Revolutionary Guard Corps.

The commander in chief of the Iranian Armed Forces is the Supreme Leader, Ayatollah Ali Khamenei.

Like many states, there are two armies: the Iranian Army, loyal to the country itself, and the IRGC and its Basij militia, which is loyal to the regime and the spirit of the revolution.

Unlike most states with two armies, the Iranian Army and the IRGC suffer from less role and capability duplication to a large extent due to the Iranian Revolution.

The Iranian Revolution of 1979 deposed the monarchy under the shah and imposed a theocratic revolutionary state.

The new rulers of Iran, skeptical of long-standing institutions historically loyal to the shah, allowed the Army to survive as an organization but developed the Islamic Revolutionary Guards Corps as a counterweight.