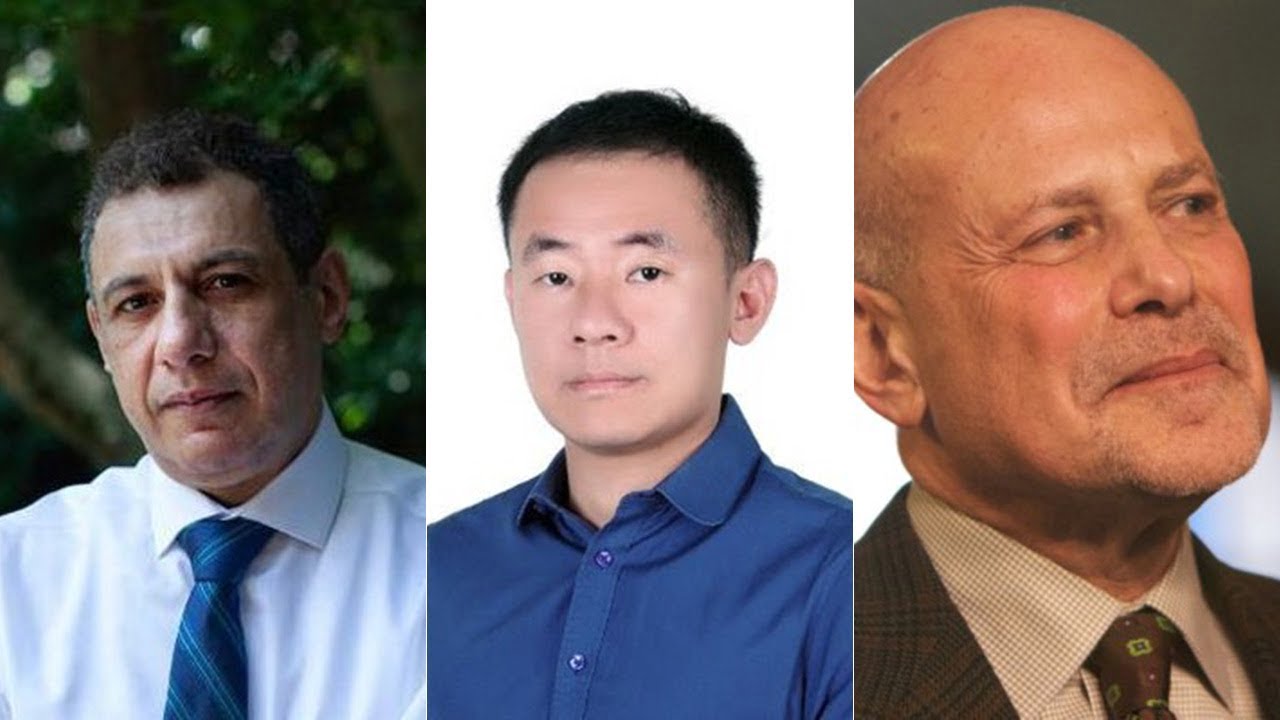 (Left to Right) Nizar Zakka, Wang Xiyue and Barry Rosen, each of whom spent a significant amount of time in Iranian detention.

In February, the Canadian Government led the launch of a global initiative condemning the arbitrary arrest of foreign nationals by regimes in order to exercise leverage over foreign governments. The declaration was signed by 59 countries, including Australia, but did not single out any one country. It followed countries with the highest numbers of foreign hostages such as Iran, China and, most recently, Myanmar.

Australia’s Foreign Minister Marise Payne has highlighted Australia’s opposition to foreign hostage taking and emphasised that “Australia will hold countries to account for their international commitments and the obligation to comply with international laws and practices.”

Moore-Gilbert is also trying to encourage such international efforts through a new international advocacy group, Hostage Aid Worldwide. She told the global launch of the new group that international coordination along the lines of the Canadian initiative (though she did not refer to it explicitly) is needed to stop such hostage diplomacy:

“We call on governments to take action to disrupt the hostage taking business model. A coordinated effort is needed, both in terms of strengthening international legal mechanisms and in information and best practice sharing between western states.”

Hostage Aid Worldwide’s board includes Barry Rosen, Nizar Zakka and Wang Xiyue, each of whom spent a significant amount of time in Iranian detention.

At its launch, Hostage Aid Worldwide held a panel discussion on hostage taking and the 2015 Iran nuclear deal, known as the JCPOA. This agreement, while still technically in place, is in tatters with the United States withdrawing and reimposing harsh financial sanctions in 2018, and Iran continually escalating its material breaches of the deal since 2019.

US President Joe Biden has made clear that his country will return to the deal if Iran first returns to compliance with all JCPOA commitments. However, in addition to its ongoing and increasing breaches of its JCPOA obligations, recent reports reveal that Iran continues to hide key components of its nuclear weapons program from UN inspectors, contrary to international law.