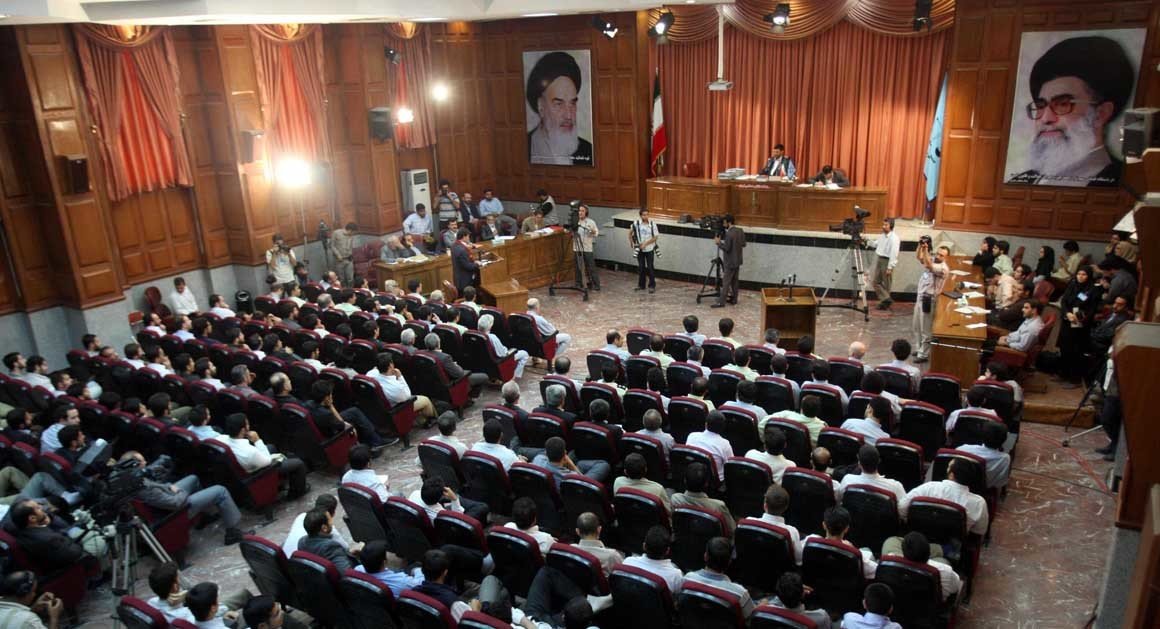 Iran’s judicial system allows detainees and prisoners to be subjected to harsh and inhuman interrogations without access to counsel and with impunity for interrogators and other judicial officials.

First-hand accounts of being interrogated in Iranian prisons and detention centers have been documented by the UN and human rights groups and are available online in Persian and English.

What they all have in common are descriptions of unlawful and inhuman tactics that are used to extract false “confessions” in violation of international standards of due process.

According to Iranian law, preliminary interviews of alleged suspects should be handled by a judicial investigator, yet detainees facing politically motivated charges and prisoners of conscience in Iran are usually immediately interrogated by security and intelligence agents who act as “judicial associates.”

According to first-hand accounts by former political prisoners, the most common arbitrary practice by state investigators is the practice of conducting prolonged interrogation sessions.

Based on Article 42 of the Code of Criminal Procedure, “Interrogations and investigations regarding women and underage individuals should be conducted when possible by trained female judicial associates in accordance with the principles of Sharia law.”

The Iranian judiciary has hired female judicial associates, yet women arrested for peaceful political or civil activities are always questioned by male interrogators.

Some female political prisoners have detailed the mental and physical abuse they have suffered at the hands of their male interrogators.

Many factors diminish the rights of detainees during preliminary inquiries and the interrogation process in Iran’s judicial system.

Read the complete article at: Center for Human Rights in Iran

Also read: The IRGC and Judiciary Collude in Disbandment of Iran’s Largest NGO