Intl. reactions to US claim on returning UN sanctions on Iran

Sep 20, 2020 adminayesha Iran News, Slider Comments Off on Intl. reactions to US claim on returning UN sanctions on Iran

Intl. reactions to US claim on returning UN sanctions on Iran

The US claims on the implementation of the so-called ‘Snapback’ mechanism and return of all UN sanctions against Iran were met with international reactions.

Under the 2015 nuclear deal that Iran struck with six major powers; the UK, China, France, Germany, Russia, and the US, the UN conventional arms embargo is set to expire on October 18.

On August 14, the 15-member UNSC unanimously rejected a US resolution to extend an arms embargo on Iran, which is due to expire in October in line with a landmark nuclear deal, officially known as the Joint Comprehensive Plan of Action (JCPOA).

US is also claiming to still be a JCPOA participant as it has sent a letter to the UN Security Council on activation of a mechanism of the nuclear deal.

This is while the US has officially ended its participation in the JCPOA in May 2018, and has spared no effort to destroy the agreement.

The majority of the UN Security Council members said they would not support the United States’ move to snapback sanctions since the United States unilaterally withdrew from the nuclear agreement in 2018. 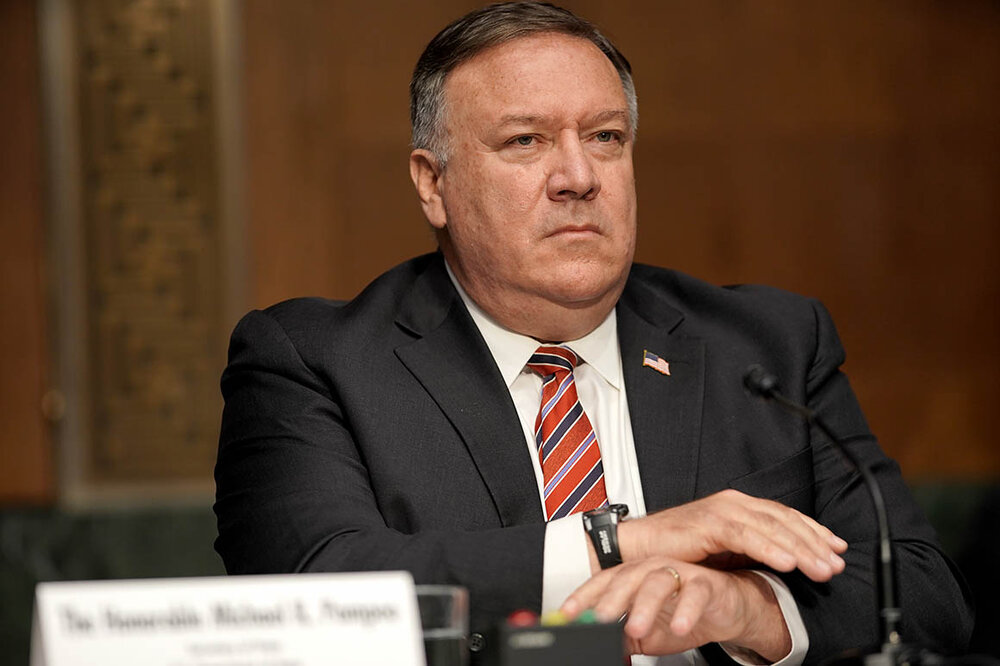 However, US Secretary of State Mike Pompeo claimed Saturday evening that the US has reimposed UN sanctions against Iran.

“The United States expects all UN Member States to fully comply with their obligations to implement these measures. US claim

In addition to the arms embargo, this includes restrictions such as the ban on Iran engaging in enrichment and reprocessing-related activities, the prohibition on ballistic missile testing and development by Iran, and sanctions on the transfer of nuclear- and missile-related technologies to Iran, among others.

On 3rd of January a news spread in social media regarding Qasem Soleimani and AbuMahdi Mohandes who has died by a US drone strike near Baghdad Airport and this was the end of their lives. In social media, especially Iranian users, there was a chaotic situation, some called of “the general of... END_OF_DOCUMENT_TOKEN_TO_BE_REPLACED