Iran: 10 Prisoners Hanged In Two Days, 37 Executions In The Past 18 Days 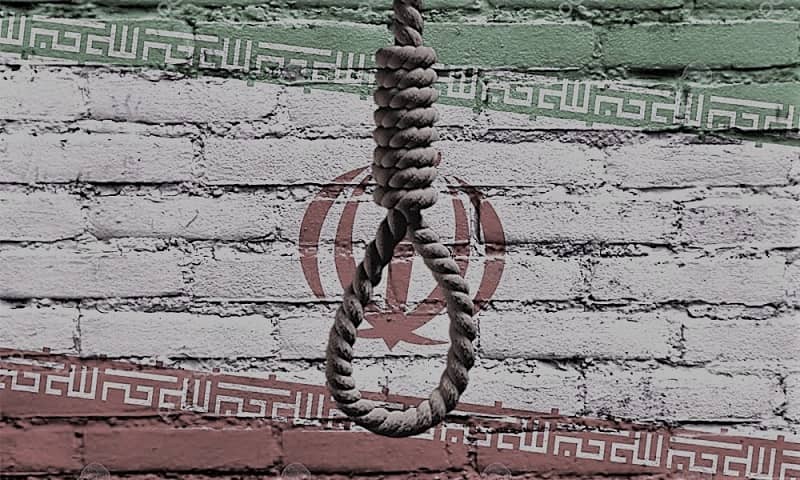 Three days after the inauguration of Ebrahim Raisi, the clerical regime hanged 10 prisoners in Iran. Nine prisoners were executed on Sunday, August 8, and another prisoner was executed on Monday, August 9. The regime hanged Nabi Noti Zehi and Ebrahim Ghanbarzehi, Zabihollah Hormozi, and Majid Goleh Bacheh, Azam Mohammad Hassani (Kiazehi), and Seyed Esmail Kurdtamini, along with three other prisoners in Kerman, Birjand and Isfahan prisons, respectively on Sunday. Afshar Minaei was executed in Dizel-Abad Prison in Kermanshah yesterday.

The mullahs’ regime has thus executed at least 37 people since July 23, 2021. Among those executed, Sajjad Sanjari was 15 years old at time of his arrest and hanged in Dizel-Abad Prison in Kermanshah on August 4, after spending 11 years in prison.

Meanwhile, on Monday, the Revolutionary Guards shot dead one porter and seriously wounded another in the Baneh (Kurdistan) border.

By intensifying repression and increasing executions, the clerical regime seeks to prevent the spread of popular uprisings and public outrage. But these repressive measures will not undermine the people’s resolve to overthrow this criminal regime.

The Iranian Resistance again urges the UN Secretary-General, the UN Human Rights Council, the UN High Commissioner for Human Rights, and European countries to take immediate action to save the lives of death row prisoners. It is time to refer the mullahs’ appalling human rights record of four decades of crime against humanity to the UN Security Council for the adoption of concrete and punitive measures.