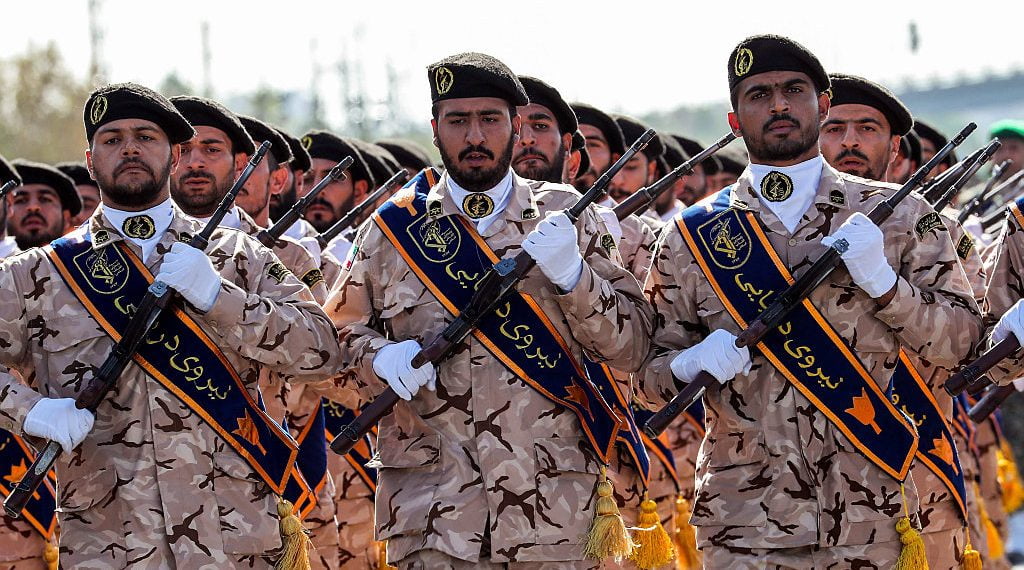 Serious differences persist between the United States and Iran over how they might resume compliance with the 2015 nuclear deal despite making some progress in their latest indirect talks in Vienna, a senior US State Department official said Wednesday.

The talks were likely to require several rounds, their outcome remained uncertain, and they were not near a conclusion, the official told reporters in a conference call.

The main differences are over what sanctions the US will need to remove and what steps Iran will need to take to resume its obligations to curb its nuclear program, said the official, who spoke on condition of anonymity.

“There still are disagreements and, in some cases, pretty important ones,” he said. “We are not near the conclusion of these negotiations. The outcome is still uncertain. We have made some progress.”

Earlier, the European parties to the Joint Comprehensive Plan of Action said they had seen progress in the first two rounds of indirect US-Iran talks, but there were still major hurdles.

Iran and world powers – Britain, China, France, Germany, and Russia – have been meeting in Vienna to hammer out steps that would be needed if the agreement, which was abandoned by former US President Donald Trump in 2018, is to be revived.

The talks will resume next week. A US delegation is in a separate location in Vienna, enabling representatives of the five powers to shuttle between both sides because Iran rejected direct talks.

The central issues are which US sanctions imposed by Trump since withdrawing would need to be removed and what steps the Islamist republic would have to take to rein it its subsequent breaches of the pact’s curbs on its uranium enrichment capacity.