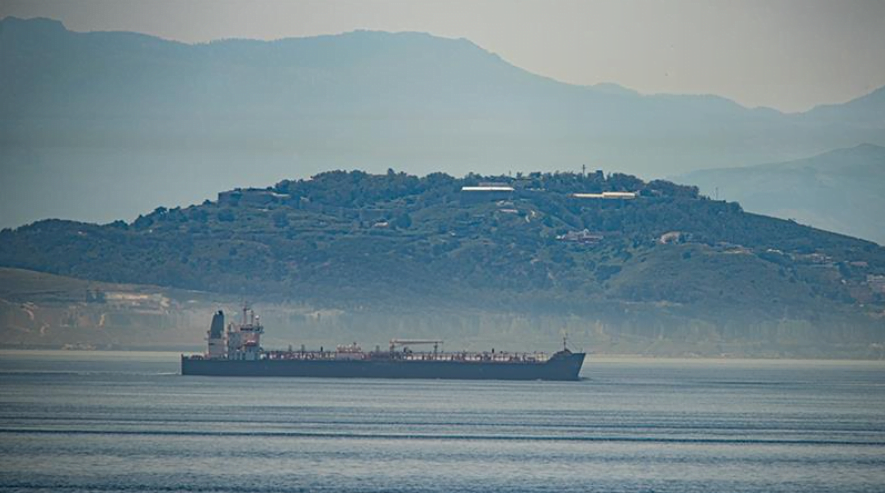 Iran 'imposed its will' with Venezuela fuel shipment: Top general

Iran ‘imposed its will’ with Venezuela fuel shipment: Top general

Iran ‘imposed its will’ with Venezuela fuel shipment: Top general

The commander of the Revolutionary Guard said Iran “imposed its will” after sending fuel tankers to Venezuela and denounced the United States as a fading world power.

Salami also chided the United States for its handling of the coronavirus pandemic and the protests over African American George Floyd, who was killed during an arrest by a police officer, in comments on Wednesday.

The Islamic Republic is “breaking the back of the enemies”, he said.

“By God’s grace, today we are witnessing the early and rapid decline of our archenemies, particularly the US. All of the symbols with which the US was presenting itself and was displaying an untrue image to the world are falling, and the US is tearing apart the image it had created about itself,” said Salami.

“Unable to contain the coronavirus, the US is today in the worst economic conditions.” Venezuela

Tensions between longtime foes Iran and the US have spiked since 2018, when President Donald Trump exited Iran’s 2015 nuclear deal with six major world powers and reimposed sanctions on the country that have battered its economy. ezuela

Also Read: What Iran’s Military Journals Reveal About the Goals of the Quds Force

Things got worse when Major-General Qassem Soleimani, the previous head of the IRGC’s elite Quds Force, was killed in a US drone attack in Iraq on January 3 near Baghdad’s airport. Washington blamed the general for masterminding attacks by Iran-aligned militias on US forces in the region. Venezuela Soleimani’s killing brought Iran and the United States to the brink of war. Tehran retaliated with a rocket attack on an Iraqi airbase where US forces were stationed.