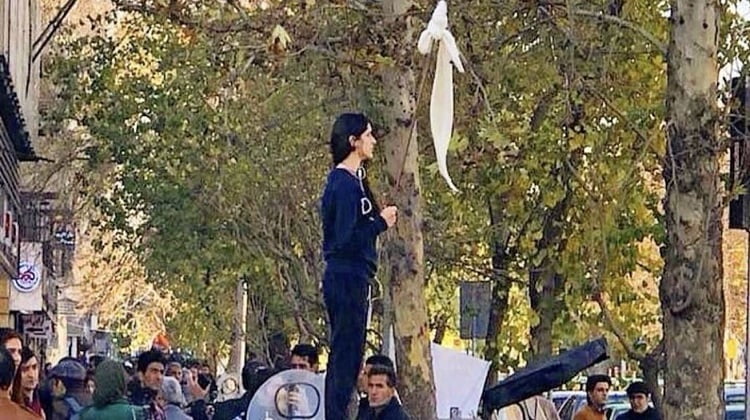 Iran has introduced 2,000 new morality police units in reaction to what officials call an “increasing defiance” of the compulsory wearing of hijabs 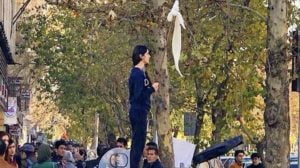 The units, called “resistance groups for verbal and practical response to bad-hijabi women”, were launched recently in the northern province of Gilan as part of a pilot scheme.
They are each made up of six women who have the power to arrest and detain those they deem to be flouting the country’s strict veiling laws.
The move comes amid a growing backlash by women in the Islamic Republic, hundreds of whom have been arrested for taking off their head coverings in public in protest at the law

Iran is a Muslim country in which Islamic law is strictly enforced. You should respect local traditions, customs, laws and religions at all times and be aware of your actions to ensure that they do not offend, especially during the holy month of Ramadan or if you intend to visit religious areas. It is forbidden to eat, drink or smoke in public during daylight hours during the month of Ramadan.

Islamic codes of behaviour and dress are strictly enforced. In any public place women must cover their heads with a headscarf, wear trousers (or a floor length skirt), and a long-sleeved tunic or coat that reaches to mid-thigh or knee. Men shA campaign by rights activists called “White Wednesday” encouraging women to wear white and discard their hijabs has also gained support, much to the consternation of conservative clerics.
While Iran has had various forms of “morality police” since the 1979 Islamic Revolution, the decision to increase their numbers as well as introduce all-female brigades, is a sign that authorities are adopting a tougher approach.ould wear long trousers and long-sleeve shirts.