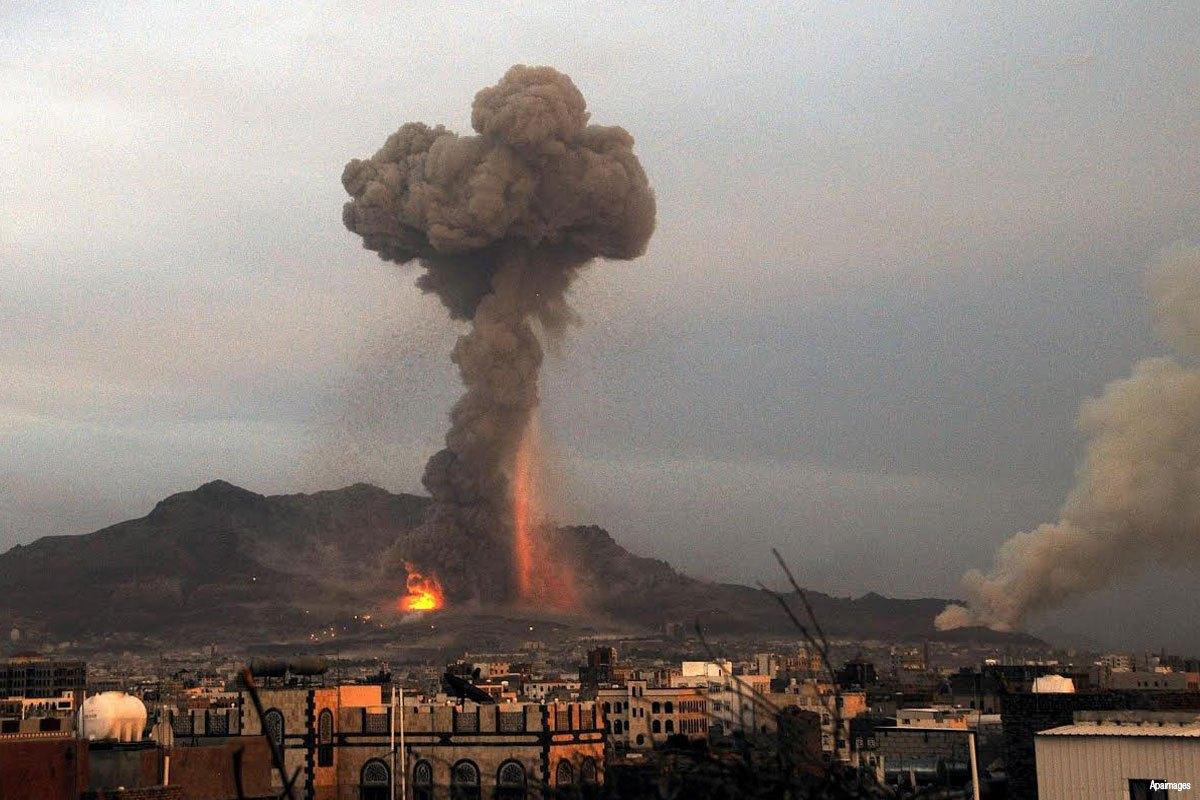 Arab coalition airstrikes have killed an Iranian IRGC military adviser to the Iran-backed Houthis during their deadly offensive on the central province of Marib, Yemen’s Information Minister, Muammar Al-Eryani, said on Saturday.

“Iran has sent hundreds of Revolutionary Guards experts, led military operations in the field and smuggled various types of weapons, including ballistic missiles and drones, confirming the nature of the battle as an extension of Iranian expansionist and influence project in the region,” the minister said on Twitter.

“We urge the international community, UN, and permanent Security Council members to adopt a firm stand against Iran’s blatant interference in Yemeni affairs, its role in escalating military operations and undermining peace efforts, responsibility for bloodshed, and exacerbation of humanitarian suffering of Yemenis,” Al-Eryani said.

The Houthis, who have long denied receiving military support from Iran, recently admitted they received some military know-how from Iranian military experts.

“We benefited from Iranian experiences in the military field. We do not deny that. We thank Iran for that support,” Houthi spokesman Mohammed Abdul-Salam told Iran’s Al-Alam television early this month.

Col Abdul Basit Al-Baher, a Yemeni army spokesman in the southern city of Taiz, told Arab News that Iran appointed a Revolutionary Guard official as its envoy in the Houthi-controlled areas, provided them with smart weapons, communication technology, reconnaissance and espionage systems, funds and even sought to spread its ideologies in Yemen.

“Iran supplied the Houthis with experts and all weapons from rifles to ballistic missiles and drones,” Al-Baher said.

Iran’s Ministry of Foreign Affairs on Saturday denied that the country’s military adviser was killed in Yemen.