Posted By: crazydeadon: May 27, 2020In: Politics, Slider
Print Email 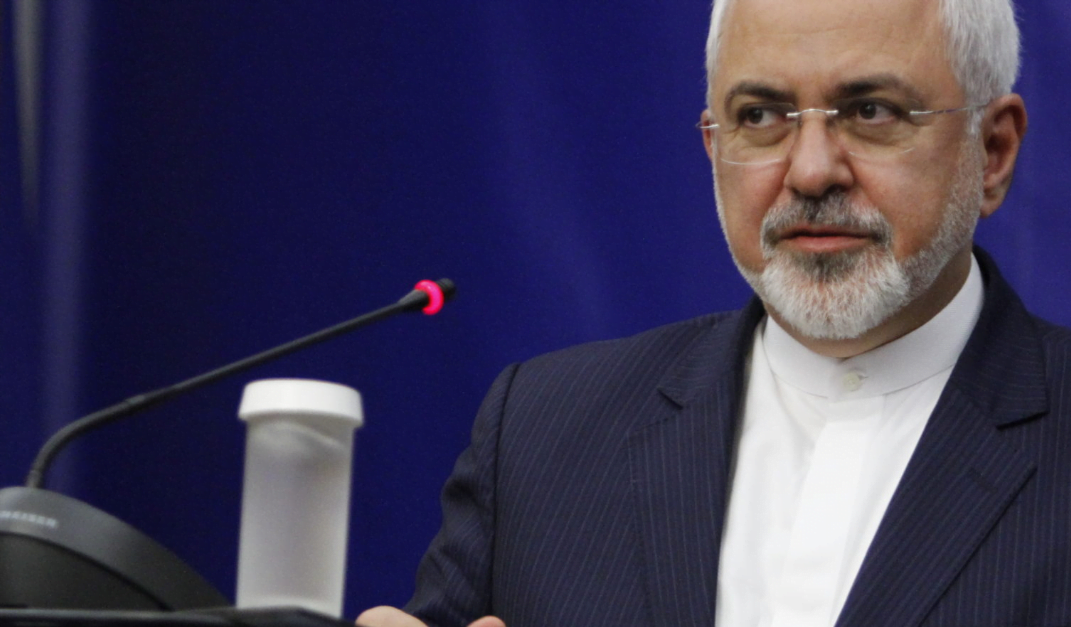 Since the US killing of the Quds Force commander, Qassem Soleimani, in January, the Iranian regime has been gradually shifting to a custom-made strategy in the Levant with mixed political and military tactics in Lebanon, Syria, and Iraq.

This approach is accruing liabilities as well as paying dividends in a critical year of Iran’s economic difficulties resulting from the repercussions of US sanctions and the coronavirus outbreak.

With no breakthrough anticipated in the nuclear talks, Washington and Tehran have de-escalated their tensions in recent months despite close encounters in the Gulf and Iraq.

Last week the Trump Administration withdrew Patriot missile batteries from Saudi Arabia that were deployed after a series of attacks on Saudi oil facilities, for which the Iranian regime was blamed.

This move came after Iranian gunboats harassed American warships last month for the first time since 2018, which prompted President Donald Trump to direct the US Navy to “shoot down and destroy” Iranian gunboats if they repeat their harassment.

Tehran responded with a tweet by Iranian Foreign Minister Mohammad Jawad Zarif asserting that “US forces have no business 7,000 miles away from home, provoking our sailors off our OWN Persian Gulf shores.”

Zarif has recently been the most vocal Iranian official in responding to the Trump Administration, which shows that Tehran is primarily resorting to diplomatic means instead of the traditional language of military threats.

Moreover, and beyond the rhetoric, there is enough evidence that both Washington and Tehran want at least to keep communication channels open.

There are ongoing talks to explore the possibility of securing the release of an American Navy veteran held by Iranian authorities and an Iranian American doctor detained by US authorities.

Against this background, the Iranian regime is facing difficult questions regarding how to deal with tremendous challenges in Lebanon, Iraq, and Syria.

While there are common themes and tactics, the Trump Administration is positively responding—except in Syria—to this emerging Iranian strategy that seems to be customized to fit the condition of each country.

Son of senior cleric sentenced to four years in prison