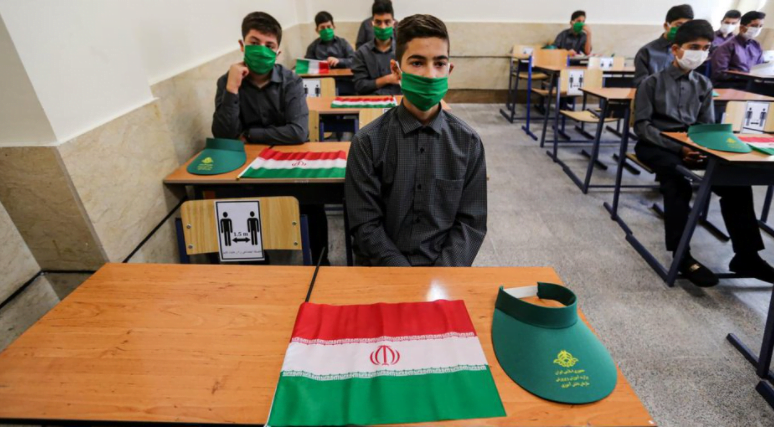 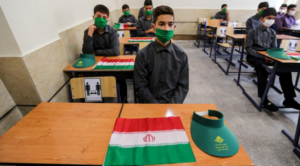 Two weeks since the religious holidays, as predicted, Iran now appears to be on the brink of a third wave of domestic coronavirus outbreak.

The most significant contributing factors in the recent surge in cases are festivities and gatherings during the holy month of Muharram, holiday travel, and, additionally, the recent reopening of schools and universities.

On Wednesday, September 16, health minister Ghasem Jan-Babaei warned of a high number of new infections among children and adolescents.

“The reason fewer children were infected during the first wave was that the schools were closed in March,” he said.

“But now more children have been afflicted, this is speeding up the transmission of the virus from them to other members of their families. In this new phase, we are losing many elderly people.”

It followed news the previous day that the number of coronavirus cases in Tehran alone had soared from 900 to 1,800 in a week.

Payam Tabarsi, the vice president of Tehran’s Masih Daneshvari Hospital, warned that the number of Covid-19 outpatients had almost tripled. “Unfortunately,” he added, “we are getting close to a third wave.”

Health minister Saeed Namaki claimed: “Because of the new surge that is gathering pace in the country, I did not sleep a wink last night.”

Like many other Iranian officials, Namami praised the organizers of Muharram ceremonies for following the guidelines, but blamed holiday travelers who ignored “our pleadings to avoid traveling.” In other words, the events were not at fault – just those that attended them.

The situation in Tehran appears to be being mirrored across the country, with at least 27 of 31 Iranian provinces now coed “red” or “orange”: that is to say, in a state of high alert.

But on Wednesday the health minister also conceded that the color-coding system officials have deployed for the past few months could be confusing and counterproductive.