Iran to have internet smart filtering within months 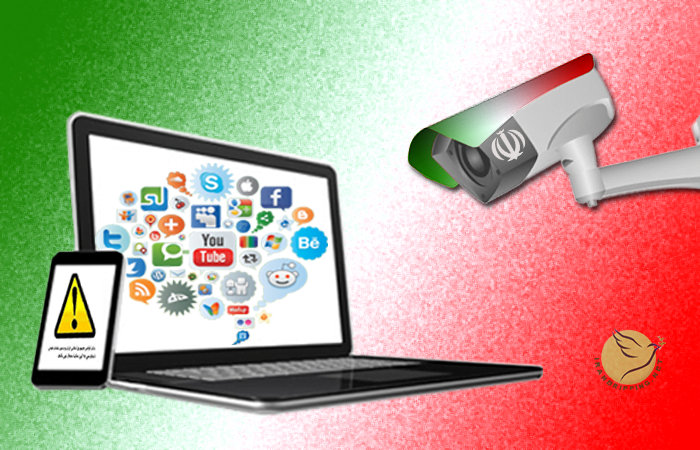 Iran to have internet smart filtering

Iran to have internet smart filtering within months – such as Facebook and Twitter – are already blocked but now hardliners want to go further and control messaging apps that have been used to criticise officials.

Iran will have “smart filtering” within six months to weed out internet content the authorities deem offensive or criminal, the telecommunications minister said on Friday. 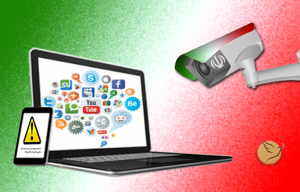 Iran to have internet smart filtering

Mahmoud Vaezi’s remarks come just days after a body tasked with policing the internet ordered his ministry to regularise the use of Instagram within two months or access to it would be blocked.

Last month, Iran prevented access to an Instagram page devoted to the lifestyle of Tehran’s young elite that stirred indignation in the sanctions-hit country.

In September, the judiciary gave the government a month to ban messaging applications Viber, Tango and WhatsApp over insults to Iranian officials, but they remain accessible.

Internet censorship is a bone of contention between conservative hardliners and government members including President Hassan Rouhani who use social networks.

Mr Vaezi said “the first phase of smart online filtering will be ready within a month, a second phase within three months and a third within six months”, the Isna news agency reported.

In September, Fars news agency quoted him as saying ministry engineers were working on ways to remove “criminal” content from social networks.

At the time, a police official said that “smart filtering of social networks” would be better than blocking the Internet so users could still benefit “from the useful” aspect of the web.

Iran formed a special internet police unit in early 2011 to combat “cyber crimes”, particularly on social networking sites which are popular among the opposition and dissidents.

The unit came under harsh criticism, and its chief was sacked in December 2012, after a blogger, Sattar Beheshti, died in custody, triggering an international outcry over reports he was tortured to death after criticising the Iranian regime in his posts.

Official figures show that more than 30 million people out of Iran’s total population of 75 million use the Internet.

A recent study found that 69 percent of young users use illegal software to bypass official restrictions.

Source: The Telegraph – Iran to have internet smart filtering

U.S. Sanctions on Iranian Oil Stir Up a Corner of the Market

Iran’s minorities suffer at the hands of regime

New wave of arrests in Iran

Mr. Timmerman, Bring Your Site Down!