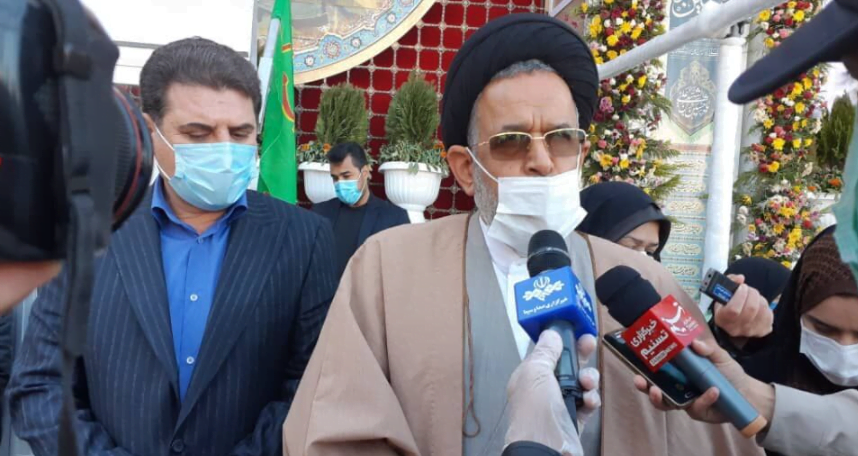 Iran’s Minister of Intelligence Mahmoud Alavi said on Tuesday that Iran provided 1,000 pages of documents to refer to International Court over state terrorism against Gen Soleimani.

Tough revenge will be taken at the proper time, the minister told reporters in this southeastern Iranian province.

Soon after the assassination, IRGC carried out an operation and targeted the US airbase of Ain al-Assad in Anbar province in western Iraq in response to the US terrorist attack.

Alavi noted that targeting the US airbase in Anbar was a little slap and Iran reserves the right to deal a stronger blow to criminals involved in the assassination of the Commander of Campaign against Terrorism at an appropriate time. A day after the assassination, Iranian President Hassan said that Iran reserves the right to take revenge by proportionate military action, and will do it. The intelligence minister announced that the enemies will know that they have committed a big crime. All documents prove that state terrorism was involved in the assassination of the Iranian Commander and Iran provided 1,000 documents against the cold-blood crime, the minister added. Iran’s Intelligence Ministry in cooperation with other bodies has prepared an indictment that is ready to be presented to international justice, Alavi said. It is surprising that they carried out the assassination, violated the territorial integrity of a country, in total disregard of human rights they so-called advocate; and then made a gesture.